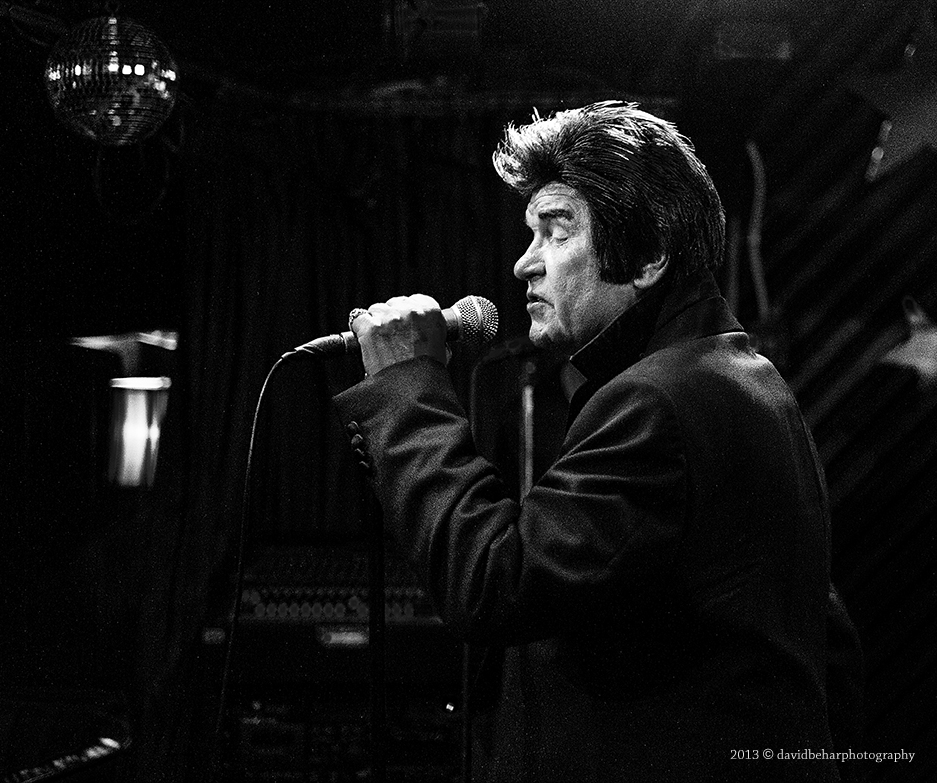 Every dream 79-year-old Rock ‘n Roll idol Jimmy Angel ever had growing up was to be a New York Yankee, not a legendary Rock star. But when his baseball career with a Yankees farm team was cut short by an injury, the pressure to support his mother who he humbly referred to as Mommy couldn’t be solved by a simple day job.

Back home in Memphis living with his mother, Angel had to figure out what his next dream would be. Not only was he feisty, but also his charming smile and luscious black hair made an uncanny resemblance to that of his schoolmate at Humes High, Elvis Presley.

Angel was approached in 1957 at a record store in Memphis by four sharp-dressed “fat cats from New York City,” big-name figures of the Colombo crime family, a notorious Italian-American mob with roots to a gang formed by Joseph Profaci in 1928. They asked him if he wanted to be a singer, an idol of the Rock ‘n Roll phenomenon sweeping the country. Jimmy tried to explain he was no singer like Elvis, but no wasn’t a reasonable answer for the opportunity.

They told Angel, “We own ten record companies — we can make you a star. And we hear you need a job. Just do what you’re told and we’ll take care of the rest.”

He accepted the offer when they handed his mother $5,000. He learned to sing, emulating Buddy Holly and Elvis Presley. The result is a deep soulful sound with the iconic doo-wop high notes. 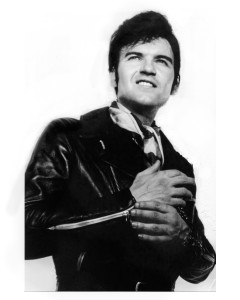 As his career in music developed he discovered that the mob and music were inevitably tied, and his growing popularity meant more attention from the head of it all. “Joe Colombo, Sr. was my adopted Godfather. He was the boss of bosses in New York.”

Colombo’s role in New York was evident and he founded the Italian-American Civil Rights League in 1970. Angel’s status in Rock ‘n Roll and loyalty to the Colombo family meant that he was the poster child for the Italian-American civil rights movement. When Colombo was shot at the second Italian Unity Day rally in New York on June 28, 1971, the boss was left paralyzed and Angel was under pressure to answer to the FBI.

The mafia wars raged on during this time and an on-going FBI investigation harassed Angel for years about information concerning his Godfather, information that he didn’t know.  “I just sang, that’s all I did. Made records, went on tour and sang,” says Angel.

In 1985, encouraged by singer Pat Boone and Mary Reeves (Jim Reeves’ widow), Angel headed to Japan to break away from the harassment. He stayed for 26 years performing abroad, playing for celebrities and politicians, only to return to America in late 2011. “Japan saved my life, sweetheart. They saved my life. They love Rock ‘n Roll, they love baseball. (But) I love America and I want to get it back.”

Decades abroad didn’t leave Angel’s patriotism abandoned. He never lost his sense of manners, his loyalty to America, his mommy and to his dreams.

“Anything but your dream is just a distraction. Your dream comes first. That’s why it’s special. Rock ‘n Roll is special, music is special.The most miserable people I meet in my life, they have that look. They never took the shot at what they wanted to be. They just talked.”

His focus allowed him to appear in 35,000 teen magazines, record four albums and over 30 hit singles including “Teenager in Love” and “Thank You For Loving Me.” At 79 years old he’s still rocking. A documentary of his life, Mob Star: The Jimmy Angel Story (AVM Films), is nearing completion and should be released next spring.

After returning from Tokyo, Angel began searching for a new band. Connections brought together Angel and The Jason Gutierrez 3 (Jason Gutierrez on guitar/vocals, Sal Gutierrez on bass, and Jon Biggs on drums).  In the ‘80s Jason and Sal Gutierrez were members of tribute band Valenz, honoring one of Angel’s ‘50s buddies, Ritchie Valens. Led by the famed rocker’s cousin Ernie Valens, the band opened for legends like Chuck Berry and Little Richard. A new album by Angel and his band is due out around the same time as the documentary.

In 2012 this new union of musicians embarked on Angel’s campaign to “get America back.” Their love for the ‘50s and ‘60s inspired multiple bookings around the Los Angeles area, and secured a regular appearance at the Smoke House in Burbank, California. Their first tour together will lead them right into Northern Colorado for the 1st Annual Rocky Mountain Rock n’ Roll Sing-Along Festival September 29–October 1 at the Candlelight Dinner Playhouse. The show will include songs from the new album, and favorites like “Runaway,” a hit for Del Shannon, “Teenager in Love,” and Angel’s own “Elvis & Marilyn.” Sharing the stage will be Sha Na Na, original stars of Woodstock and the hit movie Grease.

Angel learned that everyday is important, every song is important and every minute counts. His music and the new band are a chance to leave an impression before it’s too late. He plans to do this sticking to what he knows and where he says he belongs. The world’s changed in the last 50 years of his career but his view is still the same.

“Elvis, Marilyn, James Dean, Ricky Nelson, Eddie Cochran – that’s what I care about. I don’t think about anything past 1964. That’s how I live, that’s how I think…the ‘50s are best, forget the rest.”

Tickets and information can be found at www.coloradocandlelight.com and by calling (970) 744-3747