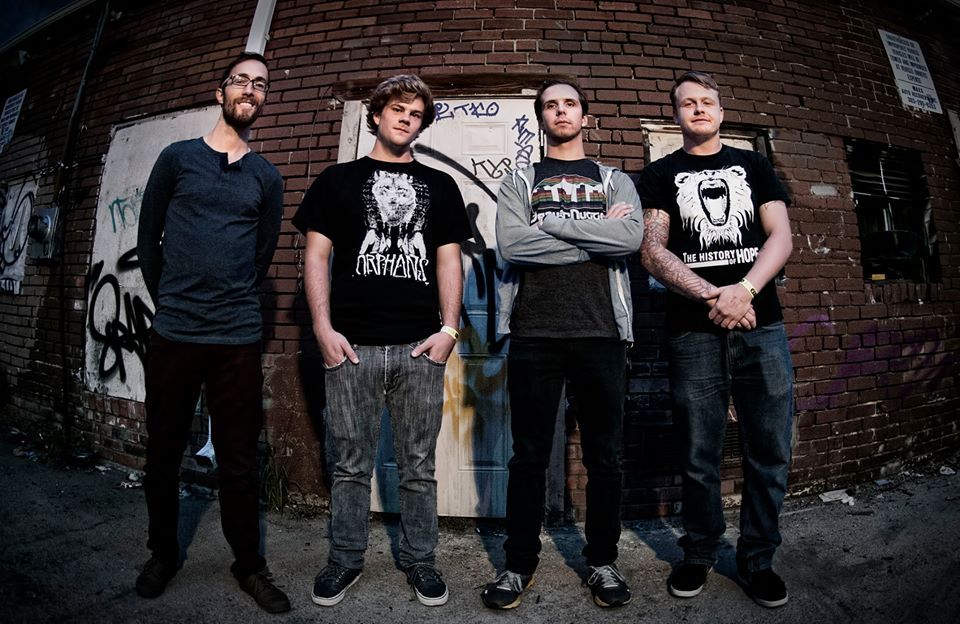 I don’t envy bands that have the desire to carve out a fresh niche in the music scene. With the industry populated with so many new (and occasionally fresh) acts, introducing a new sound is not easy. Denver rockers Anchorage set out to do just that, advertising broad stylistic backgrounds and genre-bending music to be a unique new player in the rock scene. New six-track EP Anchorage is good enough, but has a ways to go before being quite so memorably fresh.

“Gravedigger” is a decent start to the album; it wastes no time showing off the strong guitar work of Scott Kelly, and the opening riff grabs the attention before moving into a satisfying chorus. “Chameleon” is less so, doing little to excite and falling short of being memorable, despite, once again, a strong guitar solo from Kelly in the final moments of the song. It’s the guitar work of both Kelly and bandmate Roy Catlin that most often elevates the album, and their work is consistently exciting even if the song around it lacks excitement, a problem that occurs every once in a while on the EP.

For being called “experimental,” Anchorage is often disappointingly formulaic. The hardcore rock genre is by its nature generally a bit unconventional, but Anchorage does little to set itself apart as a unique outfit—most of the time. It does show innovation from time to time, blending a couple of different genres and styles into the songs with well-written lyrics, but mostly plays it safe and sticks to safe areas too often. The talent is here, but it feels untapped. Anchorage mostly has the standard genre conventions down pat, so now it’s time to push the envelope further. 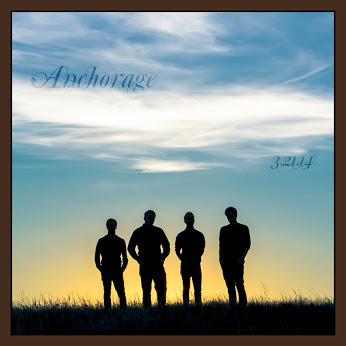 No rock album is complete without a ballad, and standout “Truth” fits the bill perfectly. One of the best songs on the release, it’s a good fit for some softer riffs and great vocalization from Catlin. This track is both catchy and memorable, and delivers emotion through its strong vocals and memorable opening riff. It’s simply a good song, and a bar for quality that speaks volumes for what the guys are capable of.

Part of what Anchorage appears to be trying to do to set itself apart is keep a semi-complicated riff going underneath the vocals, rather than a simplistic, repetitive chord. This is a double-edged sword, as in some songs it works well, and in others it’s distracting. The latter feels like two songs getting smashed together, and the resultant incongruous feel is somewhat jarring. It’s not for lack of actual songwriting proficiency on the part of Anchorage’s members, but the group is fighting an uphill battle by manufacturing elements that work against each other.

The musicianship of Anchorage is solid. The EP is well-produced and feels very clean and refined. Anchorage is on its way to being a strong entry in Colorado’s hardcore rock scene, but the sound isn’t quite there yet. The focus on bringing diversity to the track lineup is absolutely admirable and even welcome in the repetitive market, and with one more push Anchorage will achieve it. It’s a satisfying album for fans, but newcomers may dismiss this as “just another contestant.” With Anchorage already being an improvement over the debut album, the future will be even better. Keep an eye on Anchorage.