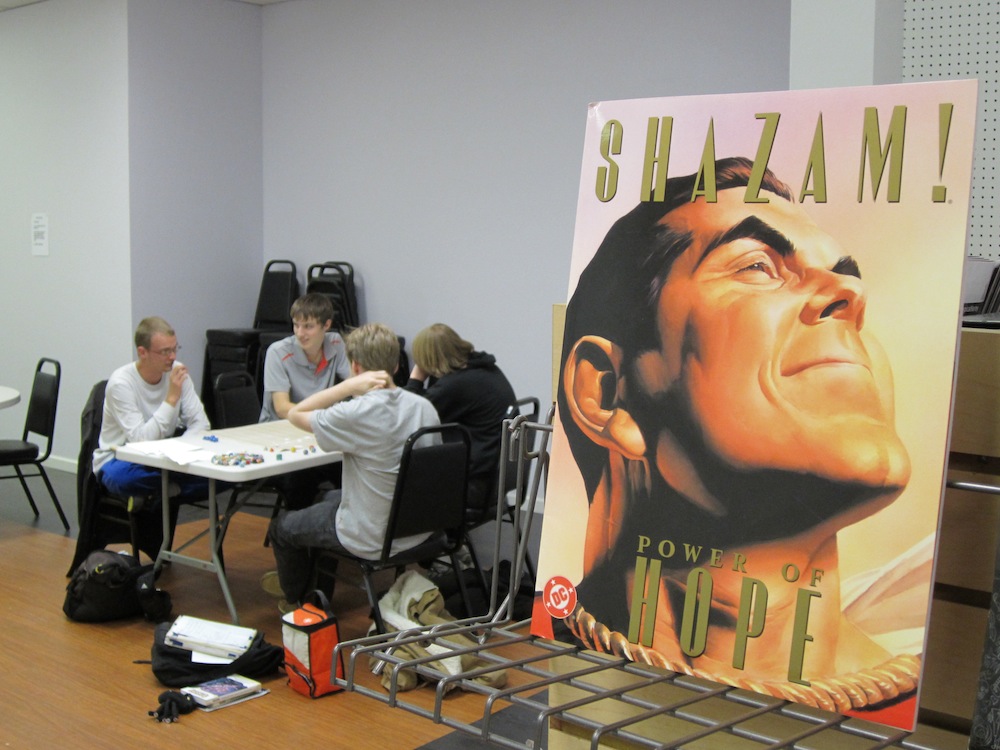 “I’ve been a nerd all my life, and I’ve kind of ADD about it,” said Travis Parry, the 30 year old owner of The Nerd Store. “I hop around from interest to interest, and I just needed a place that had all of them in one.”

On October 5th, just down the street from Mariposa Plants and Flowers, Parry opened shop on 8th Street. The Nerd Store is a comic book shop, gaming store and a place to set up your own Dungeons & Dragons campaign. It’s not the first business Parry has run.

“I was a BFA with a business minor, and I started an art studio,” Parry said. “I really enjoyed the marketing and working with customers and being my own boss. Not the paperwork so much. When that closed down, I kind of knew I was going to open up something again, and so one night me and my wife were talking and was talking about moving on from one obsession to a new one and she’s kind of like, ‘you just need one store that has everything.’”

Already the store has begun to attract attention from locals who share Parry’s obsessions. Nathaniel McCauley, 15, Christopher Timothy, 15, Cameron McRae, 22, and Josh Sampson, 18, have already set up a Dungeons & Dragons campaign at the store. McCauley’s father, who got him into the game, found out about the store and told him about it.

“What lead me into getting into [D&D] was my father who was really into Dungeons & Dragons when he was in high school,” McCauley said, “and he decided to pass the torch in a sorta way, and then I did take it up, and I started enjoying it.”

The group, only a few weeks old, was set up as McCauley and Timothy were creating characters for a new campaign. McCauley said they came across McRae “by luck,” while Sampson, who moved from Oregon to go to UNC, found out about the campaign via Facebook. All four said they liked the store. 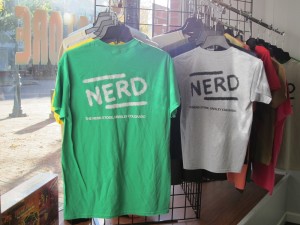 “He’s got a different group of people that show up there, and he’s very heavily into the miniatures, and I think that obviously we’re going to go head-to-head on Magic: The Gathering and stuff like that,” Parry said. “But my idea has never been to put him out of business or to take his customers.

“I want to introduce new people to it, and I want to bring in a whole different crowd of people that either don’t know about his store or are more interested in things on a different level or just in different products. So we got a lot more board games, none of the miniatures. [Ex.: 40K, Warhammer] The comics and the action figures that [Digital Dungeon] doesn’t carry and really trying to make it a different store than what he’s got.”

Right now, there are a couple of weekly events set up at the store, with plans to do bigger events on Saturdays. Some of the events set up include a free family night, a Heroclix night, Magic: The Gathering tournaments, and even a Board Game night. Parry said he’ll be launching “Star Wars Nights” on the first Tuesday of November, with plans for the regional chapter of the 501st (Stormtrooper cosplayers) to be there.

“I really wanted to build a family friendly place,” Parry said, “not to say that his store isn’t, but someplace where you can play casually with your friends, or you can get into one of the more advanced games like Magic. So it opens up at the entry level more.”

Parry said that he does plan to expand into all things hobby, including electronics and robotics.

“There are issues of time and money that I don’t have that need to go into those things,” Parry said, “so that’s a long term plan at this point, but certainly something I’m hoping to do.”

For more information, you can visit http://www.facebook.com/Thenerdstore. 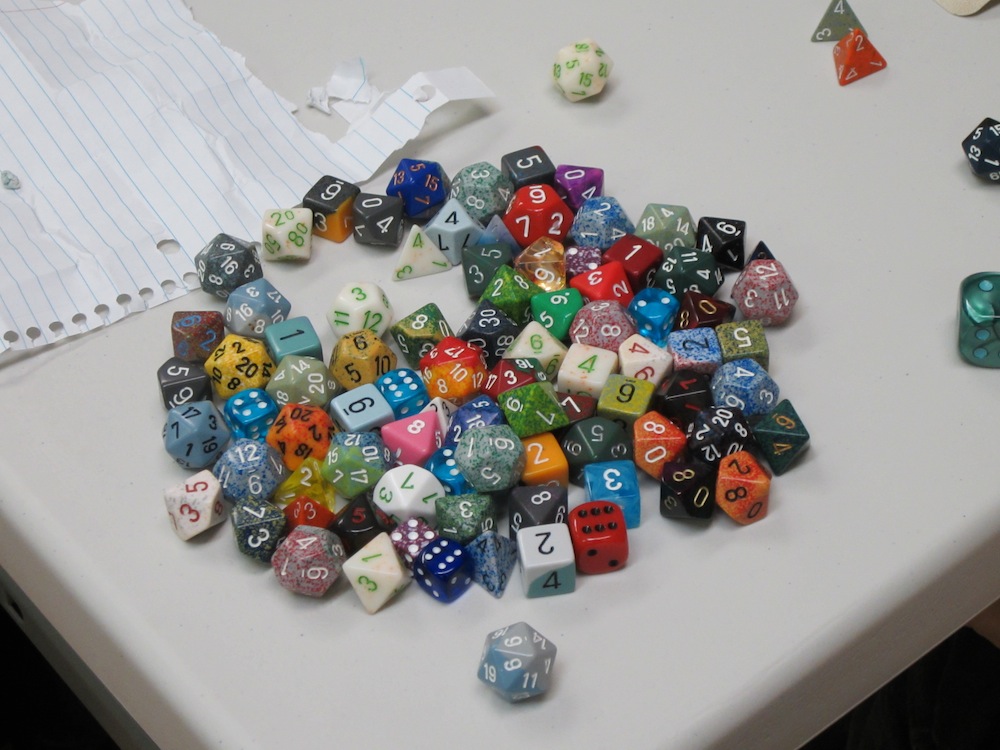