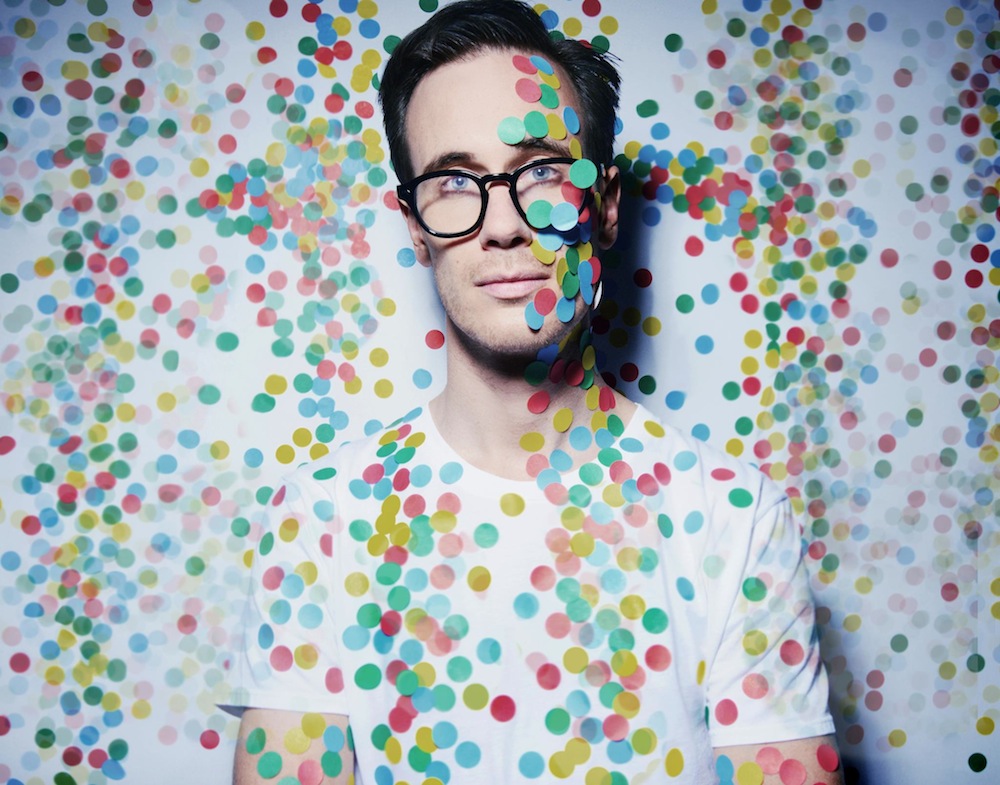 Hellogoodbye just released their third studio album, Everything is Debateable, off Old Friends Records on Oct. 29th. They are currently on Paramore’s North American Self-Titled Tour along with Emily Haines’ band, Metric.
The band will be playing at The Moxi in Greeley Nov. 30th.

Q: Can you tell us a little about your new album, Everything is Debateable, and how it compares to previous albums?

A: Honestly, the way I look at it is, we started making music on a laptop. It was visual and it was modular, working with midis. This record we were basically able to expand on the live, honest recording approach. We didn’t necessarily grow up or start over, I just brought in things I was uncomfortable with before. And then we explored the form, instead of relearning it.

Q: Are there any specific themes you guys addressed in this album?

A: Yeah. There’s a lot about self-doubt and finding yourself being wrong here and there. And being open to that possibility that you could be wrong and to have an open mind about it. There’s a lot of that on the record. And a lot of it is about how complicated the world is. How there’s a lot of information and things to know and we live in an insane age where there are more things to know that any one person can know in their brain.

Q: The themes seem to be a little bit more serious and introspective than some of your earlier records. Would you say that’s the case?

A: Yeah, I wouldn’t disagree. When I was a teenager, I couldn’t imagine I’d write a song that wasn’t a love song. I still don’t know that I have. Every song is kind of a love song, at least there is some angle to it that has to with love, I’m sure. But I think maybe I kind of have, just songs about everything, not just love of a specific person.

Q: Going back to the being wrong about things thing, what’s something you’ve been wrong about recently?

A: My wife told me about an ad for a phone with a 41-megapixel camera in it. I was like, “My professional camera only has 18 megapixels. Maybe you mean 14, which would be very impressive for a phone. I’m sure you got it wrong.” And she was like, “No, I think it was 41.” “No I don’t think so.” Then I saw the commercial and I was like, “Oh. Jesus Christ.” So yeah, it was surprising, I couldn’t believe it. It’s just having humility about things like that.

Q: Would you say it’s as poppy and bouncy as previous records?

A: Yeah, there’s definitely some poppy stuff on there. But it’s also very rhythmic and focused on just the feel of things, kind of getting away from left-brained, complex ideas. It’s more of a natural approach.

Q: What would you say your spirit animal is?

A: As a kid, I always loved meerkats. They seem very sweet. That or otters, but otters are very sweet. I don’t think I can compete with how sweet they are.

Q: How has the response been for you being on tour again? I have certainly been a huge fan since your first album, but I haven’t heard much from you guys in a few years.

A: We always kind of drop out, which I think is probably good and healthy. I always like to take my time making music, so it’s usually a couple years that we don’t make too much noise. We have been touring around with Warped Tour and with Paramore headlining and this and that. So we’ve been active, but not making much noise.

Q: How is touring with Paramore?

A: It’s wild. It’s the biggest tour we’ve ever been on in all of our 11 years. It’s crazy to be at a point that still feels new and scary.

Q: You’re going to be playing at The Moxi in Greeley on Nov. 30th, have you ever been in the Northern Colorado region before?

A: No, not at all. Just Denver really. I imagine it’s probably very pretty. … We’re excited to get to Greeley to check it out.

Q: I know there has been some shifting over the years, what do you think about the band’s current lineup?

A: There’s always shifting. I’m lucky now to have our drummer, Andy, he’s a great guy. This is his first tour. It’s always great, fresh and exciting. All of these guys have been around for a while, kind of solidifying. But it’s kind of nice to keep not so hard-lined, it’s more freedom for everyone. We all definitely get each other musically, more than I think any of us get anyone else outside of the band, musically.

Q: Can you give us a bit of a preview of what we can expect when we go to your show?

A: This is the first tour that we’re doing any kind of real production for. We’ve stepped it up a notch. We’ve got some cool lights that we’re spending our off-time programming. It’s pretty crazy, you can program it very specifically. So we’re just sitting around, basically making a light show. It’s a lot of fun.

Q: Moving forward, what are you going looking forward to?

A: Well we’ll be touring all year. Hopefully we’ll be visiting other countries as well. I’m excited to do all that. And I’m excited to see where the record takes us. You never know and you can never really put your hopes anywhere. You just have to get a feel for different things like that. It’s an exciting time for us.

Q: Is there any new music coming out that you find inspiring?

A: You know, I definitely have always been into things that are from last year, two years ago, five years ago, 20 years ago. A lot of times I don’t really know when stuff has just come out. … I really dig the Holy Ghost! record that came out this year. The new Arcade Fire single, I like that one for sure. I just started listening to Usher’s “Confessions,” but that’s from 99 or something, so… 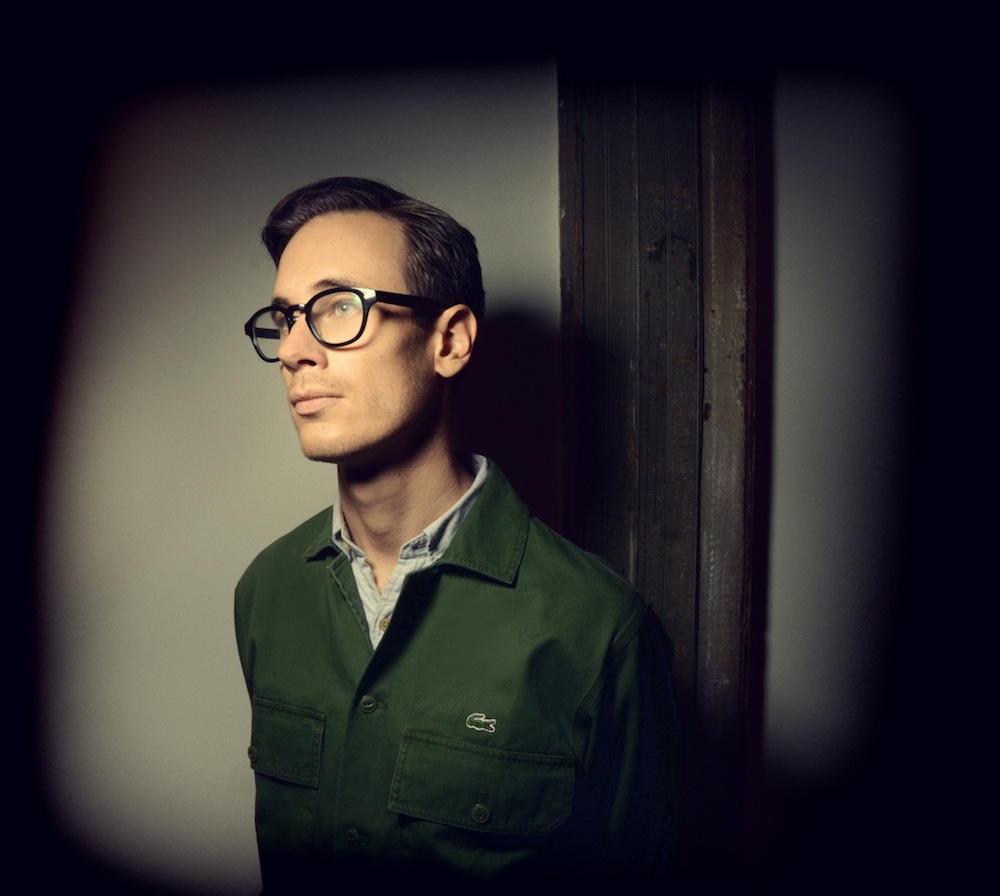