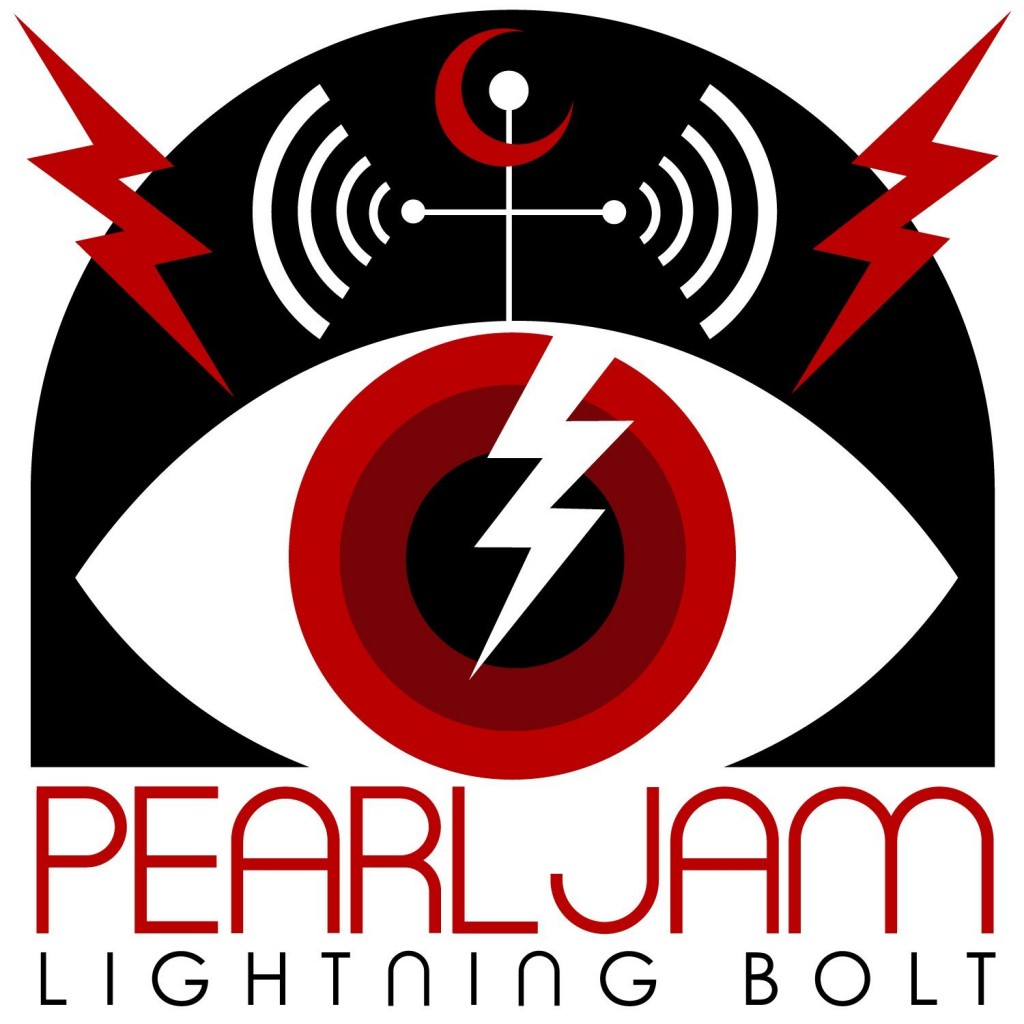 For a while, Pearl Jam had become a band that is mentioned and everyone nods and acknowledges them. They were in danger of merely existing, while the world either forgot about them or worse: just didn’t care. They’ve barely escaped downfall and obscurity multiple times. But they get another chance, four years after their last album, to jump back into relevancy. The result is “just another Pearl Jam album,” which, after years of the same feel, will feel worn out to all but the most devoted of fans.

There’s something nostalgic about their new album, Lightning Bolt. It has a lot to do with the fact that, with minor exceptions, Pearl Jam have made only very minor revisions to their sound. This is rock music, and it always has been. No frills, just solid licks, good rhythms and the reliably powerful vocal delivery of Eddie Vedder. The band is far from being as great as they were at the beginning, but listening to Pearl Jam still feels like stepping into the 90s when the band first started churning out hits.

All of Pearl Jam’s trademarks are here: From the strong, catchy songs with chart-topping aspirations (“Getaway”) to plenty of power ballads (“Sirens” is excellent, as is “Future Days”), fans will find a lot to like here. “Mind Your Manners” is a little faster and more aggressive than you may be used to, but by the second half it is mostly distinguishable as a Pearl Jam song. “Lightning Bolt” is a classic Pearl Jam song all the way through, as is “Swallowed Whole,” while “Let the Records Play” and “Parasites” set themselves apart ever-so-slightly.

These are still good songs, and Pearl Jam still has a good style. Those soaring riffs and catchy vocals are the same as they’ve always been, and the band feels completely comfortable where they are right now. There’s certainly no lack of talent here at all; Vedder’s vocal delivery is distinctive and excellent as always, even 22 years after the inception of the band, and Jeff Ament’s bass mastery can be heard grooving along in the background of each song. This group is confident, knowing what they want and doing it, just as they always have.

The question that remains is whether that’s enough. It’s true, the world has moved on. This style of music hardly has its place in the modern pantheon of rock anymore, and Pearl Jam steps away from its willingness to reinvent what was present on Backspacer and goes back to the basics. Those that admired the freshness from that 2009 album may be left a bit cold by Lightning Bolt. There’s a feeling that the band is running on autopilot by now, compounded by the weak second half of the album.

The world might have passed them by, moving on to something fresher. But these rockers remain. Lightning Bolt is a piece for the lingering fans, the college freshmen, and those yearning for yesteryear’s rock. No, it’s not Ten—but it’s still undeniably Pearl Jam.