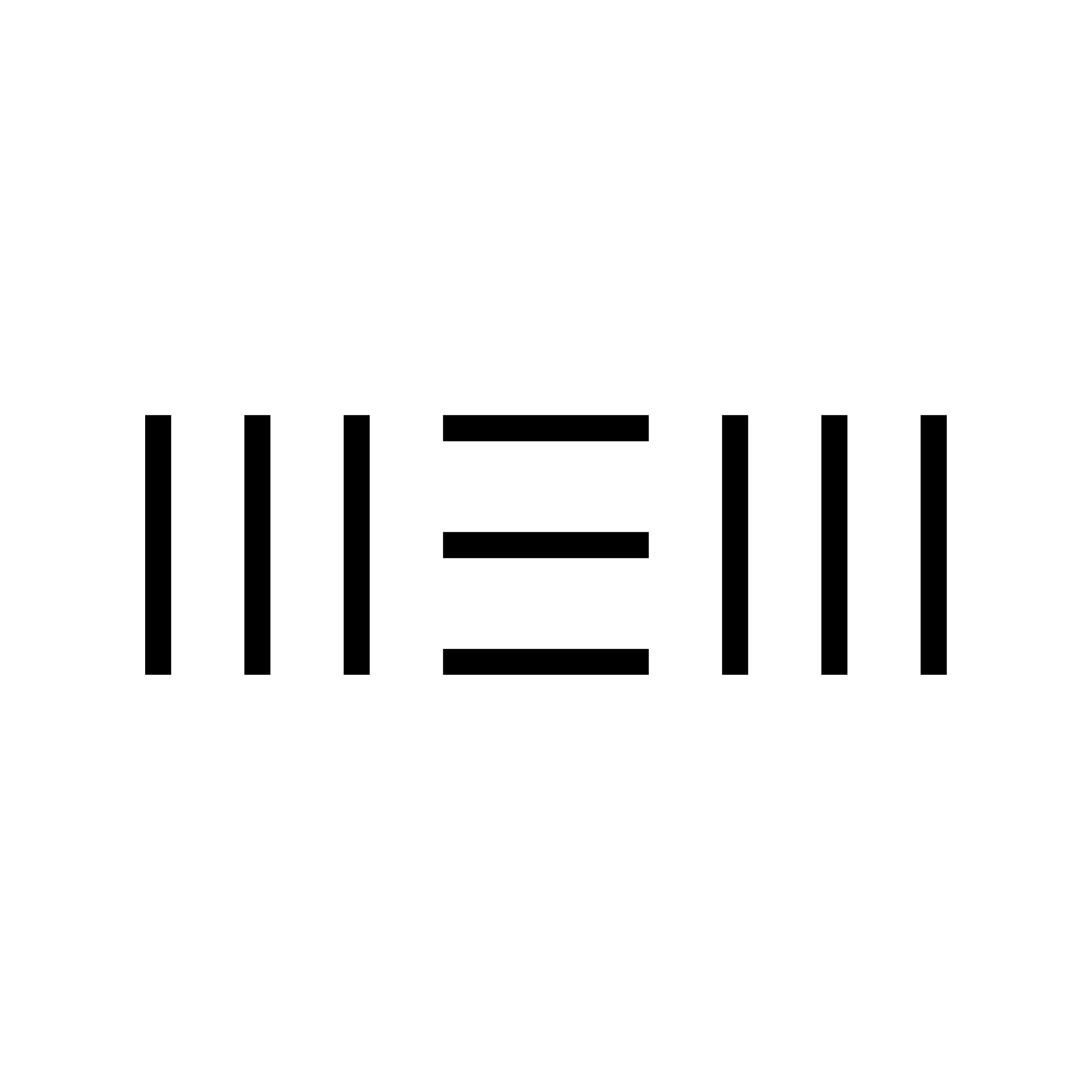 Paul McCartney is one of the most electrifying, successful musicians of all time. Not only does he enjoy immortality as a member of the Beatles, he went on to form Wings and continued after that with a robust solo career. The momentum of that solo career continues with New, another unique addition to McCartney’s robust discography, featuring a mix of familiar styles and new ideas.

From the beginning, McCartney is ready to explode. His recent marriage has left him with a fresh, young energy, which he carries through the entire album. The whole thing is exciting and happy, the product of someone who could have been half McCartney’s age.

The first single, “New,” feels just like a Beatles song in nearly every way, and more than anything else on the album, shows McCartney is still bristling with charm. McCartney continues with the rousing, standout “Queenie Eye,” an anthem for confidence basking in warmth.

New is filled with different flavors. Opener “Save Us” is catchy and exciting, the acoustic “Early Days” feels comfortable yet unique with an almost Cash-esque vocal slant, and the wholly unique “Appreciate” introduces some electronics for a song that feels from another album, yet completely at home here. “On My Way to Work” would feel messy in the hands of a lesser artist, but McCartney effectively balances the different styles in a way that feels absolutely natural.

This diversity comes at the assistance from four producers, including Mark Ronson (Amy Winehouse), Paul Epworth (Foster the People, Florence + The Machine), Ethan Jones (Kings of Leon), and Giles Martin (yes, that Martin, the son of George Martin—the Beatles producer). Sounds from each of those artists can be heard sneaking into this album courtesy of the producers, and it makes for what feels like a variety bag of different influences.

At times, this stunning crew makes the album sound a bit too busy, feeling more like a collection of songs rather than a cohesive piece that tells a story. When some of the best stories are told by a linear string of meaningful songs, the disconnected feel of New makes one slightly wistful of what could have been with a better-assembled album. As it is now, it feels chunked into each of its styles, rather than evenly distributing each one, and it’s difficult to ignore.

The benefit, however, is that the album feels like McCartney is reaching out to connect modern music with old-school styles. There’s a good mix of each, as well as a couple that just combine them together, but whether it’s the seductive “Road” or the warm synth-acoustic blend of “Hosanna,” they all bear McCartney’s unmistakable stamp. This is far from an artist trying to “get with the times” by replicating what the kids are playing. Instead, he embraces them, integrates them into his repertoire and makes them his own in a way that you’d think he’d been using them for years.

With such a long and varied career, it may be easy to write off Paul McCartney as one of “yesterday’s musicians.” However, if New is any indication, this aging rocker still has a great deal of life left in him and shows a strong desire to make sure the world knows it with a satisfying bridging between old and new.