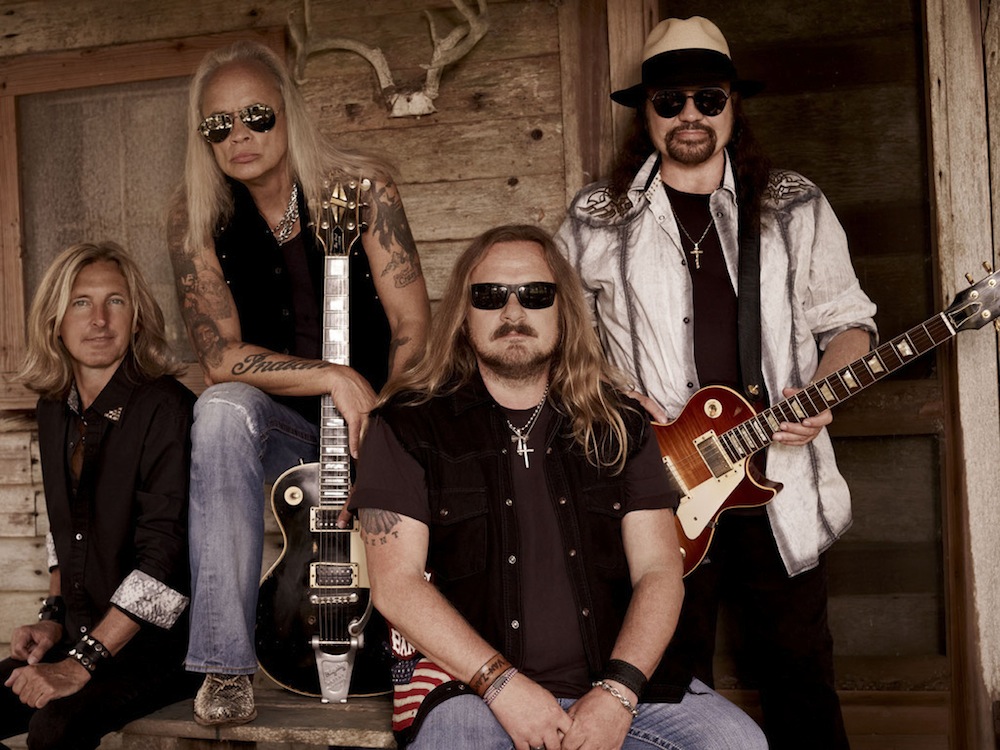 Anyone who has ever driven down the open road with nothing but time and “Free Bird” playing knows the transcendental power of Lynyrd Skynyrd. Their iconic songs are forever etched in the canvas of our culture, to be passed along and played time and again for generations present and yet to be.

Everyone has a favorite Lynyrd Skynyrd jingle. Maybe it’s their ode to rural living, the instantly recognizable “Sweet Home Alabama.” Or it could be their deeply wise meditation on happiness and living seen in, “Simple Man.” Or maybe it should be what is arguably the greatest song in rock history, the ever eternally emotive epic, “Free Bird.”

The list of hits goes on and so does the band, even through tragedy. Lynyrd Skynyrd came to prominence in 1973 with their debut album titled (Pronounced ‘lĕh-‘nérd ‘skin-‘nérd). They continued to grow in popularity, acclaim, and success for the next four years until a plane crash in 1977 took the lives of three of the band members, including singer/songwriter Ronnie Van Zant.

After a ten year hiatus, a new incarnation of the band was created, uniting many of the original members with a few new musicians, one of whom is Ronnie’s younger brother Johnny Van Zant.

Lynyrd Skynyrd symbolizes many facets of the rock n’ roll tradition. American, Southern, and ‘70s, are all form that they represent and are often associated with. But more than any label, they will always be important to us on a deeper and more fundamental level.

Lynyrd Skynyrd will be playing the main stage June 28th.