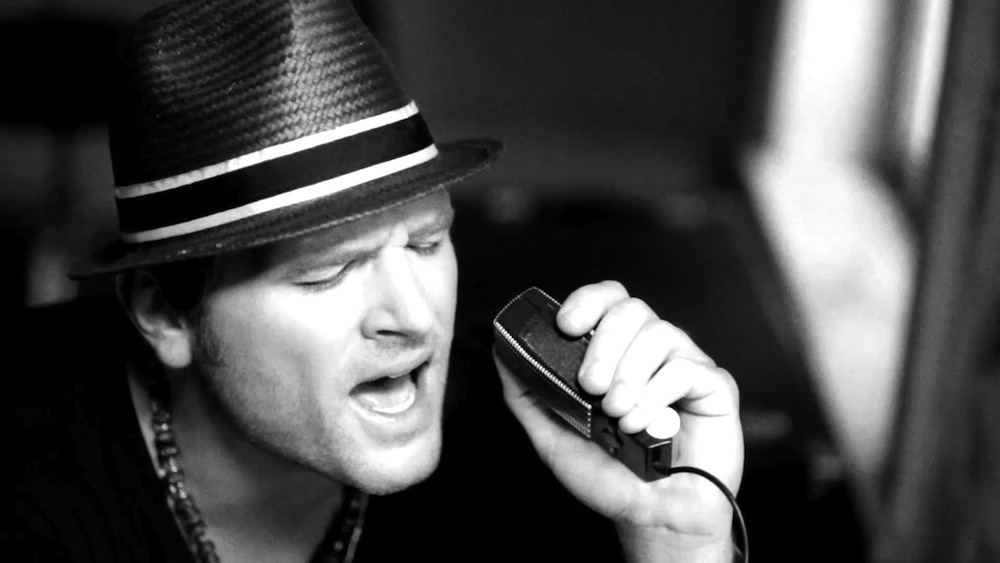 Originally from Kansas, Niemann attended South Plains College in Levelland, Texas, pursuing an associate of arts degree while picking a guitar in local clubs and bars. Eventually, he self-released his debut album, Long Hard Road, in 1999. He released another album in 2004, titled Jukebox of Hard Knocks, but wasn’t signed to a major label until 2006.

His first studio album, Judge Jerrod & The Hung Jury, was released in 2010, hitting number one on Billboards’ US Country chart and its singles, “Lover, Lover” and “What Do You Want,” hit number one and four. Niemann has also written singles for Garth Brooks and has had his work recorded by the likes of Flynnville Train, Neal McCoy, and Zona Jones.

2012 he released his sophomore album, Free the Music, which is much more experimental than other country music albums released in the last few years due to its use of acoustic guitars and bass, fiddles and horns – the instruments of the early days of country music.

“I made this record in an effort to try and mix 1927 with 2027,” he said, “but I didn’t want to disregard 100 years of what people have already done musically. Instead, I wanted to take that and do it in a way that is also representative of the future.”

Jerrod Niemann will be playing the main stage July 5th.