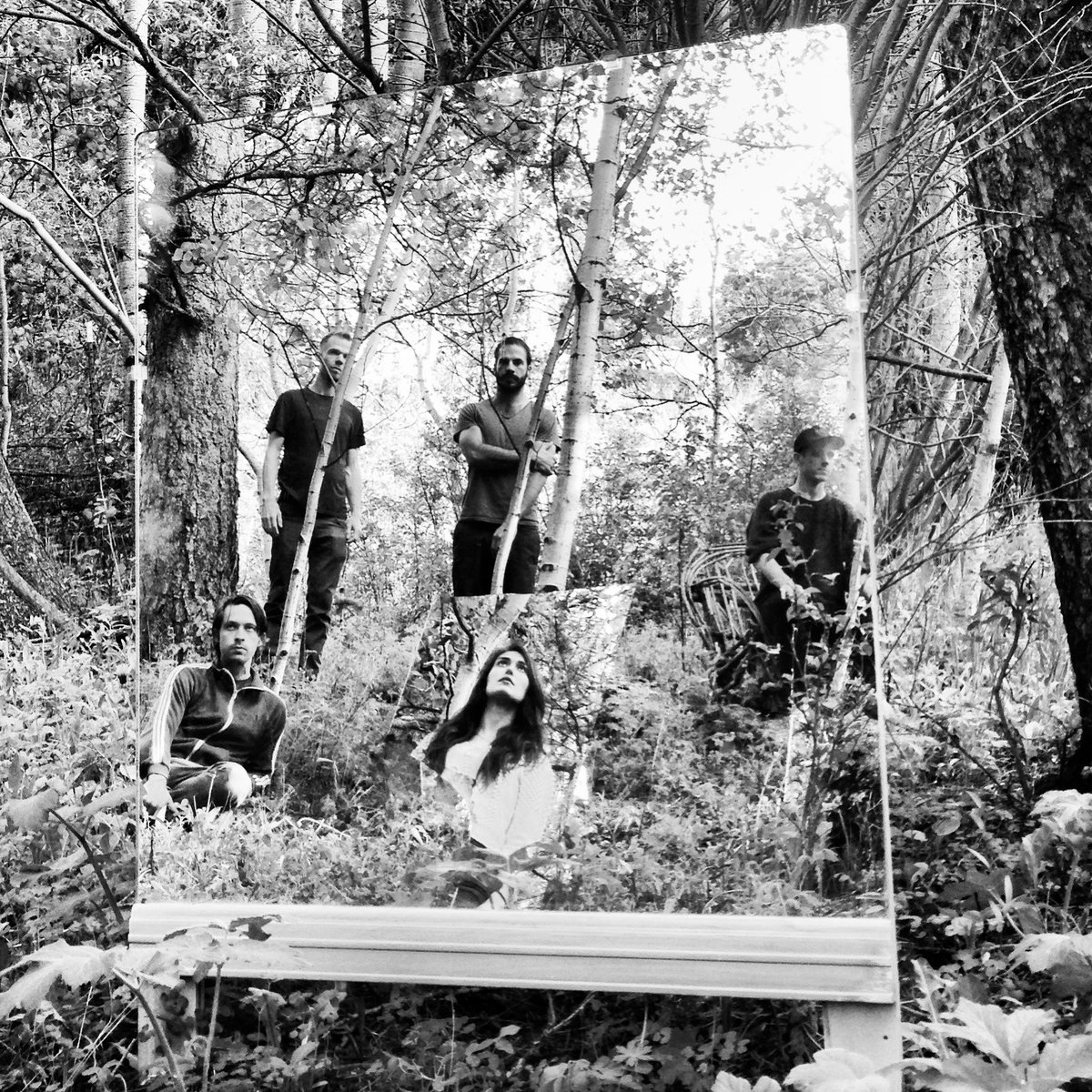 I Don’t Mind is the first proper full-length album from synth pop Inner Oceans. Upon first listen you’ll most likely think, “Wait this band is from Denver???” Originally yes, but they just recently made the big move to Los Angeles. Coming in at five members, the band packs a huge punch with their own brand of stadium ready, psychedelic, synth pop. Amid the state’s craft beer-centric, bluegrass, rock, funk, and EDM saturated music scene, there is a lot of great pop music and artists that often get overlooked. The band delivers a sound that is almost too big for Colorado to contain.

From start to finish, the nine song album continuously provides catchy vocal melodies, tasty synths, and groovy rhythms without getting stale. The opening track “Ready Your Ghost,” is a dramatic and moody track that starts sparsely with reverb drenched acoustic guitar and lone, filtered vocals reminiscent of the song “Deep Sea Diver” by Grizzly Bear. Shortly after, the song blossoms into a huge instrumental, synth-driven chorus fronted by a pleasingly jarring, metallic synth lead. Halfway through the album, the band dials it back with “Call Through the Wire,” a real standout track on the album. They effortlessly combine the sounds and melodies of 80’s pop ballads with a touch of R&B into a more minimal instrumentation that leaves them beautifully exposed. “Back to U,” the third to last track on the album, is a bouncy, arpeggiator driven song in 6/8 that just seems to float on with no rush to be anywhere.

I Don’t Mind is a near flawless album and a stunning debut. Everything is fantastic from the songwriting, arrangements, and production. Keep an eye on this band, their future is looking very bright.