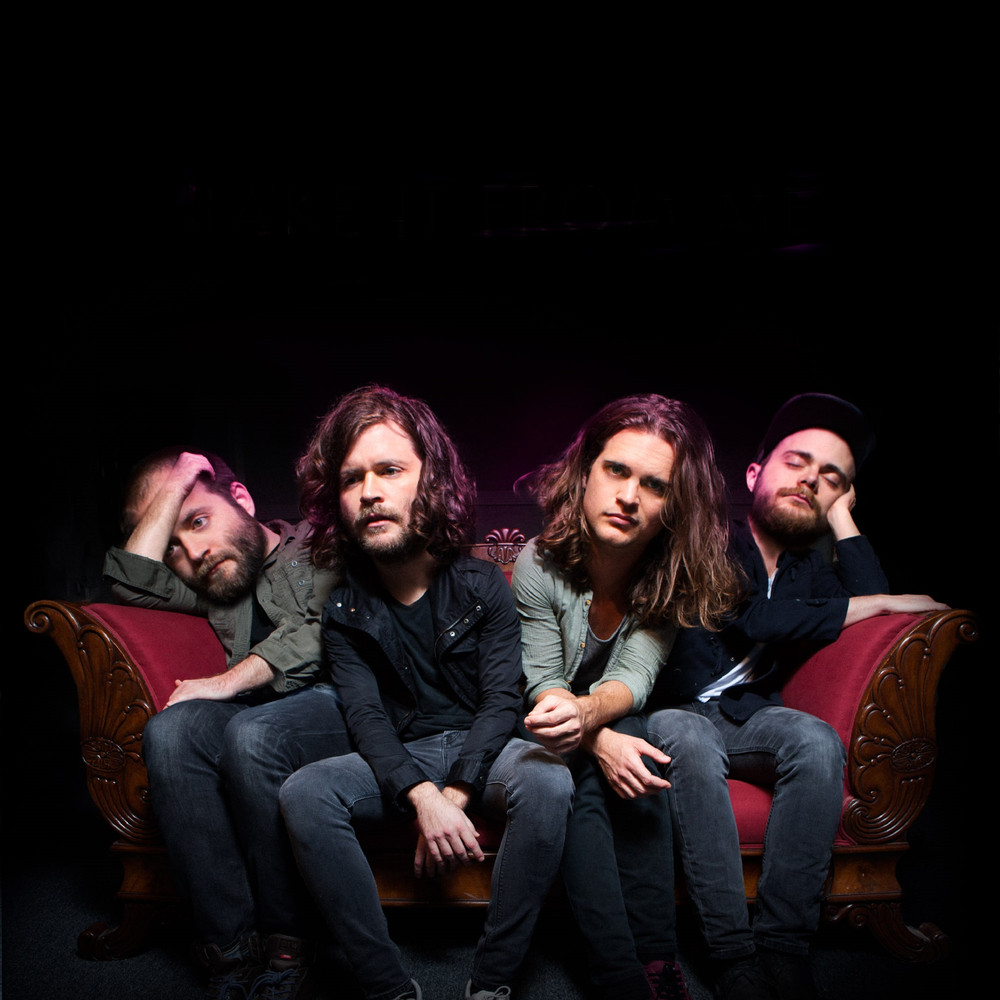 Egomania is defined as “the quality or state of being extremely egocentric,” according to Merriam-Webster. In the music business, ego can often cloud the better judgment of artists and other industry players and, consequently, become a huge turn-off for anyone who crosses their path. Fortunately, for the four South African brothers of the band Kongos — Daniel, Dylan, Jesse and Johnny Kongos — they basically have built-in moral compasses that allow them to check each other if they ever feel their egos are getting out of control. The group’s third studio album, Egomaniac puts the topic front and center, and dives into the curious human condition. Although the brothers often go off on their own to write their individual parts of the music, they usually wind up with one, cohesive idea.

“All three of our albums have been written individually,” Dylan explains. “For this one, we started to notice this theme [of ego] and that’s what dictated our choices of songs that made the album. We saw this theme and wanted to make everything fit as a concise idea.”

Admittedly, all four brothers battle their sizable egos at one time or another, but it’s something they are acutely aware of and have learned to reign in quite quickly.

“Everything’s relative,” he says. “We have massive egos and I think everyone else has massive egos as well — from the common man to Donald Trump, but not everyone is necessarily aware of it. I think we’ve become hyperaware of those egos sometimes because we do have three other brothers that constantly call us on our bullshit.”

That concept is illustrated repeatedly on Egomaniac, especially on songs like “Take It From Me,” “Look At Me” and “I Want It Free.” In fact, in the video for “Take It From Me,” their heads are quite literally being inflated with air, which is symbolic of the impact of the omnipresent ego. It’s something all four of the Kongos men have to remember to work on.

“Ego is definitely a lot of what the album is about,” he says. “The lead single was ‘Take It From Me.’ On the surface, it sounds like a pump up song, but if you really listen to the lyrics, it’s about the impulse of the ego and how uncontrollable it is once that impulse begins, and how it can take over your life. It’s something you have to reign in. It’s a lifetime pursuit to be able to do that.”

Kongos have presumably already had their egos bruised once or twice along the journey from relative obscurity to sudden international notoriety. Before their music was featured in American commercials and movie soundtracks like The Expendables 3, they had fought to get noticed in the United States. It wasn’t until a South African radio DJ decided to take a chance on them and put “Come With Me Now” in rotation. Once it was popular in South Africa, it still took awhile before anyone in U.S. would play their music. They officially have Colorado to thank.

“Once the song hit in South Africa, it was still isolated to that area,” he explains. “We came back to the States and were still struggling to get people to notice us. Finally, a DJ in Colorado at KTCL picked up ‘Come With Me Now.’ That was really the turning point for us worldwide. When Denver started playing that song, it just exploded.”

Now, as Kongos wrap up a South American tour, the group is focused on the next impending North American run and crafting the next album. Despite the misconception that being in a rock band is all “sex, drugs and rock-n-roll,” the Kongos brothers recognize it’s a job. They won’t be out getting wasted every night and forgetting their names. Instead, they’re just going to enjoy the ride in the most professional way possible.

“This was 10 years in the making and then it finally happened with us,” he says. ”We were thrown into a whole other level of work. Everyone has this idea that we’re out there partying and it’s just all ‘sex drugs and rock-n-roll.’ Yeah, there’s a little bit of that, but nowadays it’s different.

“Those bands you hear of — these legendary epic rock and roll bands — they didn’t tour like bands do now,” he added. “We’re doing 200 shows a year and doing stuff like morning radio interviews. If you get fucked up the night before, you’re going to feel it the next day. You do that a few days or weeks in a row, you can’t do it anymore.”

For 2012’s Lunatic, Kongos earned its most commercially successful album and surprisingly Egomaniac didn’t do as well as they had hoped, but Dylan explains it actually helped alleviate some of the pressure for the next project.

“By the time we get into studio and are getting to final stages of the album, you lose touch with what it’s like to be on the road,” he says. “You’re just in your own world, doing the album, and then cycle starts up again and you’re reminded of the business, politics, and expectations of everyone around you. I think for this next album, we’re going to avoid those type of thoughts and write some good songs.”