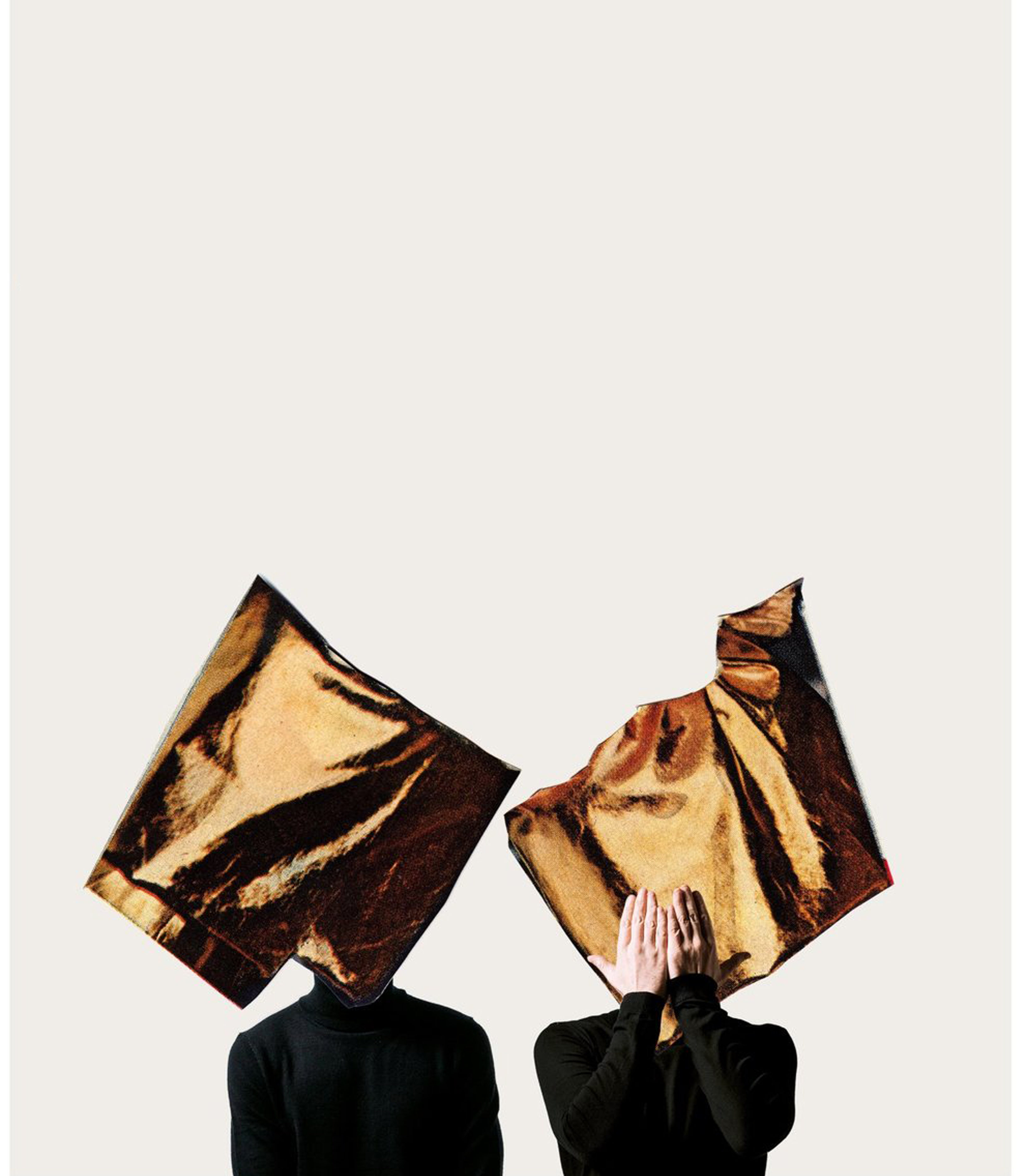 Hailing from the Kings Cliffe area of Northamptonshire, England, Fenech-Soler began as a four-piece electro-pop outfit in 2006, but has since evolved into a duo comprised of brothers Ross and Ben Duffy. Ben, who actually beat testicular cancer in 2011, confirmed in an interview with The Seventh Hex that despite the perceived “break-up,” the other founding members of the group, Daniel Fenech-Soler and Andrew Lindsay are, in fact, still close to the Duffy brothers. “Our previous band members are still good friends of ours, it’s just that we wanted to do different things,” he said. “I feel me and Ross are in a good position. We’ve just played some live shows recently and it feels great to be back in the swing of things.” Known for their high octane live shows, the proficient Duffy brothers, known as Fenech-Soler are poised to deliver one of Northern Colorado’s most dynamic sonic experiences of the year at the Moxi Theater on Monday May 15th.