Every once in awhile a notable local rapper comes along, but few have blindsided the rap game like Angelo Robert Trevino-Villamil, otherwise known as Anville. In just 4 months he’s opened for multiple notable artists including; Madchild, Krizz Kaliko, Kosha Dillz, OG Maco, and even Devin The Dude. Anville also performed an unofficial set at SXSW this year in Austin, Texas this year. His journey to this point has certainly been a testament to his drive and ambition.

Even from the beginning, Anville always told a story with his lyrics. Inspired by lyrical greats like Kendrick Lamar, Anderson Paak, and classics like Jimi Hendrix and Janis Joplin. Anville takes pride in trying to live up to artists like this.

In Anville’s debut album, “Thank You for Listening,” he embraces his true roots. “I gained the inspiration for the single from my stepfather. He was in a head on collision with a semi on his way home, that was one of the worst times of my life man. I spent so much time resenting him and just wanting my biological pops to be in the picture. I was blind to the man that was right there in front of me, trying his hardest to raise me like his own. He knew me when I was 5 and I didn’t let him in until I was about 14.”

Anville’s step father is now a quadriplegic and Anville has stepped up to support his family. It’s this sincerity that Anville shares that forges a distinctive connection between him and his listeners. 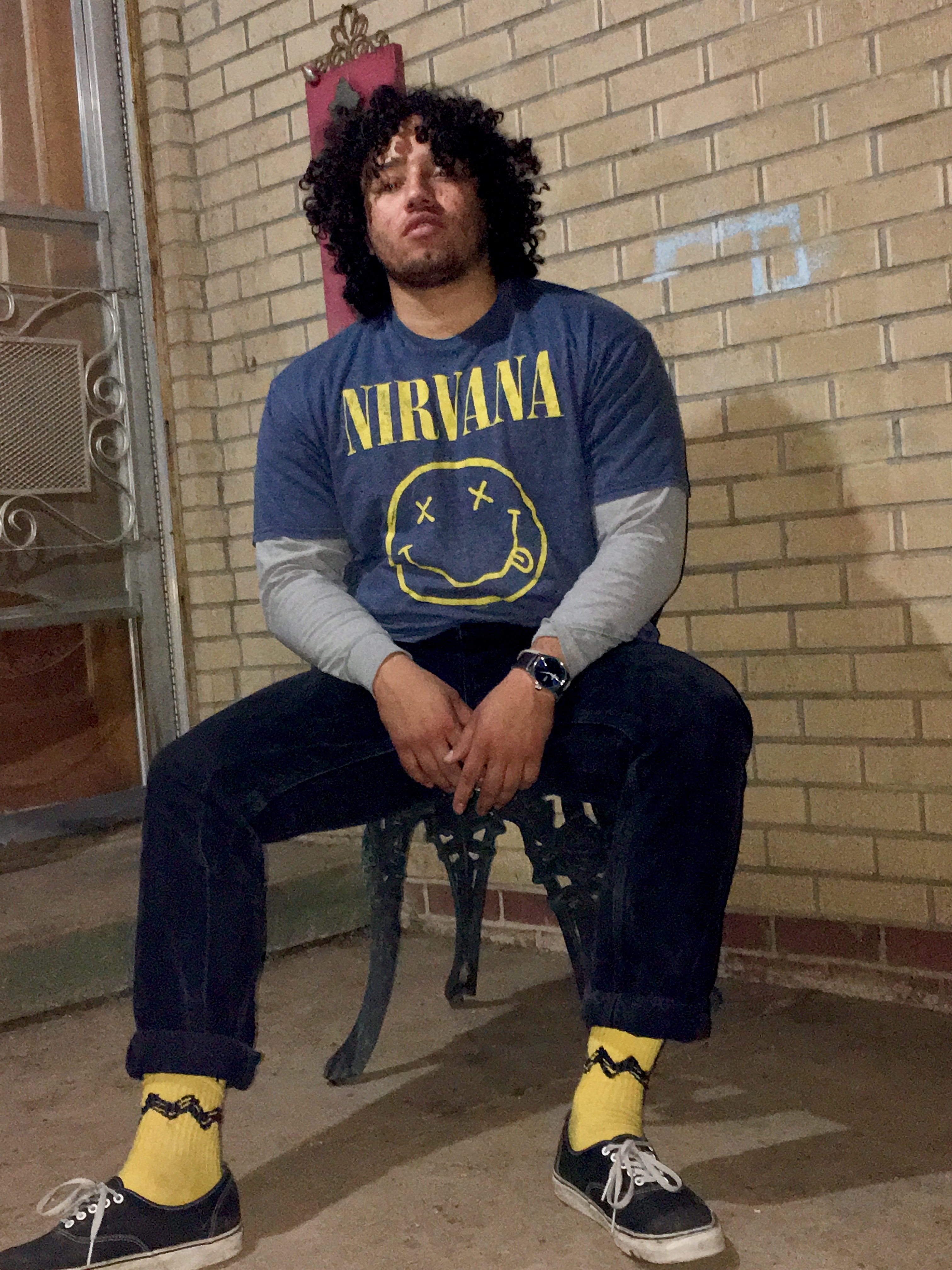 This first album will be the very beginning of Anville’s journey. Even as thrilled as he is to be as far along, he knows there is a tough grind still ahead of him. Which is why Anville already has future projects in the works. Once his first album drops, Anville will be right back in the studio preparing his next album, Ex-Games. The Ex-Games will continue to show Anville’s unique style and approach to music. “I want people to know that I bring something different to the table. I love soulful music but, I also love that Hendrix vibe too. I want to reach out to everyone. I don’t want to be stuck under some battle rapper or “only” rapper umbrella. I want to put Northern Colorado on the map and bring live music to my sets… bring soul to my sets.”

Excited for the future, Anville is still living in the present and enjoying every second of this experience. Working closely with his Touch Productions family, Anville will be releasing Thank You for Listening at his album release party on May 19th at The Moxi Theater. Not only will this be a celebration of how far he has come but, a toast to the bright future ahead.