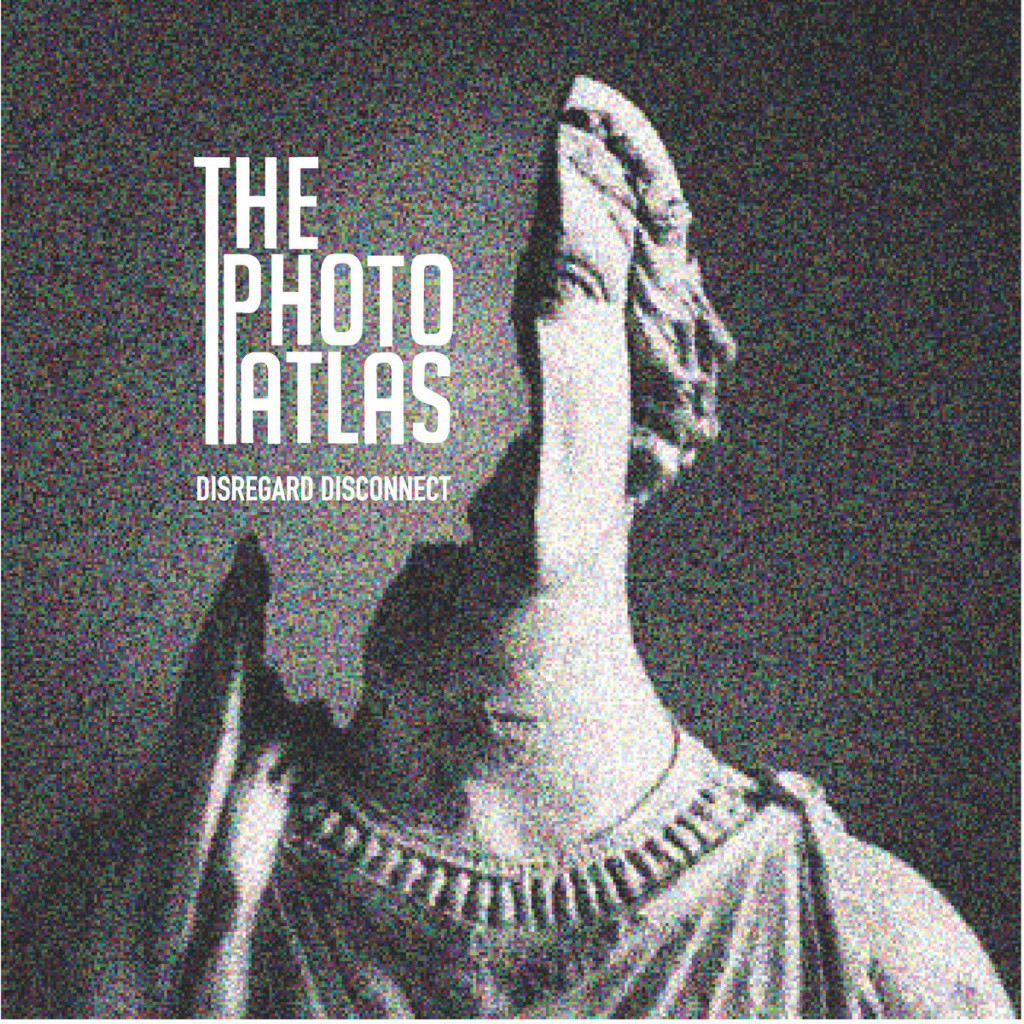 Things didn’t go as planned when The Photo Atlas set out to record their latest EP. “We were in the studio. We had been together for so long and I think I could see it in everyone’s faces. I don’t want to say their hearts weren’t in it but I think everyone was getting discouraged,” says lead singer Alan Andrews. In early 2015 Andrews scheduled recording time at Mammoth Cave Studios in Denver and found himself with a band on the ropes.

“It was hard to get everyone together and they all had different things going on in their lives and had career oriented goals, and I may have pushed people away with my urgency to record everything. It ended up working with everyone going their separate ways,” says Andrews.

This put Andrews in a tough spot. Refusing to let the opportunity to record slip by he did the only rational thing a musician in his position can do; record everything himself.

The result is a five track EP of raw, blistering rock filled with everything The Photo Atlas has been known for. While the instrumentation is not at the level it was when the original band was involved, Andrews still pulls it off. What’s interesting about Disregard Disconnect is the state in which we find Andrews writing the music. The frustration and anger is palpable as Andrews muscles his way through the five tracks. The Photo Atlas has always been on the aggressive side, but now that aggression has congealed and hardened in light of all the original members leaving.

After the band split there was some discussion on why he would push ahead when it was becoming clear the band was at its end. Particularly with a name like Disregard Disconnect for the EP, how Andrews did things came across as callous to some people close to the band. While it might have been the easy thing to rename the band immediately and simply move forward, this only works on paper. For Andrews, his reluctance to change was all part of the letting go process.

“I feel like I hit a different point with song writing. Everyone has to hit their own point, but I wanted to see The Photo Atlas out to where I felt good leaving it where it was, as opposed to having band members drop off over the years. I wanted to do it at my own pace.”

For close to a decade The Photo Atlas has been hustling their dance punk sound throughout Denver and the mid west. When they first began getting traction in 2006 they were doing everything right. They gained the attention of several record labels and built a solid regional audience. During 2007-2008 they had landed, establishing a strong touring network and a record deal. They maintained that success for a few more years but after a while, they found their audience wasn’t growing like it used to. The band found themselves in a slump and both the band and their fans were ready for something new.

Disregard Disconnect symbolizes that change for the band. Still moving forward, Andrews assembled a new band and is taking the Photo Atlas name on one final tour. Once finished, Andrews plans to retire the name and move into something fresh.

“Everyone moves on at their own pace. People will look at it like I held on to it for too long but I wouldn’t change a thing.”