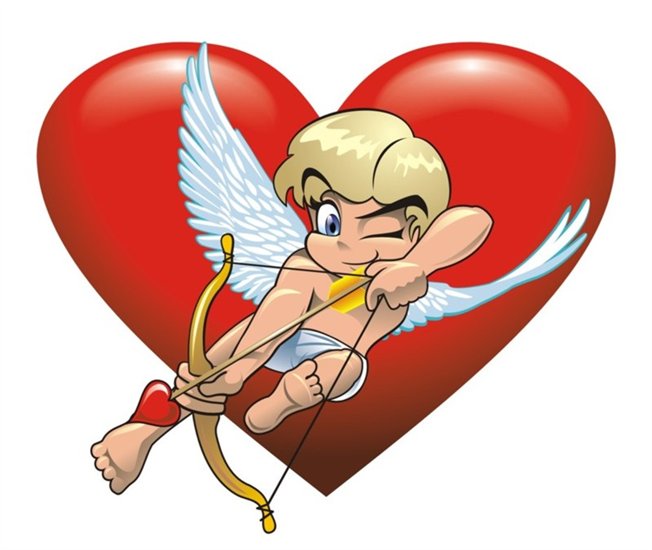 I know that with even mentioning Valentine’s Day, I’ve lost the interest of many of you. It’s  one day of the year that matches jubilation with exaggerated disgust. It would be a Facebook page with equal likes/dislikes. But I suspect that we’re looking at it all wrong. I propose that we treat February 14th much like the Super Bowl, much like contact sports. It’s a community spectacle that encourages settling differences with a little force, honor and good sportsmanship.

There’s an unspoken understanding to Valentine’s day that says if you’re single you should hate it, but if you’re in a relationship you should flaunt it, and then there’s the Valentine’s extremists who unrealistically idolize the act of falling in love all together. It’s not defined that the people who are unhappy with Valentine’s day are the singletons. Human beings are unhappy with being told how and when they should love someone. Instead of just hiding behind our expectations of companionship, let’s full on rip it apart so that only the loudest and strongest represent what the ancient Romans had in mind for Valentine’s Day.

Contact sports and Valentine’s Day could be interchangable. They both depend on the loyalty of something other than ourselves, involve someone losing, a little blood, lots of sweat, and definitely tears. There’s an element of competition to love and sports. Teams fight for the National Championships and forgetful lovers fight for reservations. Full war-paint needed for game day mirrors the same notion of dress-up for a big V Day date. They both have an uncanny relationship with unavoidably commercialism as consumers spent $13.19 billion on Valentine’s Day last year, including $2.2 billion on jewelry and $403 million on flowers. Game day spending last year was $12.37 billion. So really what’s the difference between the two days except maybe a billion dollars spent of chocolates rather than enjoying an all-American sport? 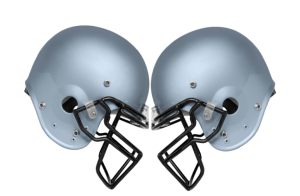 Handling Valentine’s Day with the same game day mentality that the Super Bowl requires would allow for a detachment in personal emotion, an appropriate amount of yelling would be allowed, and binge drinking would be encouraged without judgment. Stuffing your face would be most welcomed and your friends would all be gathered as everybody cheered for the same thing–a damn good show.

As another February marches into the abyss of time, I encourage you to check yourself. Is it worth it to empty your wallet or to tear apart your ego. Probably not, but transcending game-day spirit into apprehensive holidays eases the angst of this one day out of the 364 others that don’t require any opinions on love.