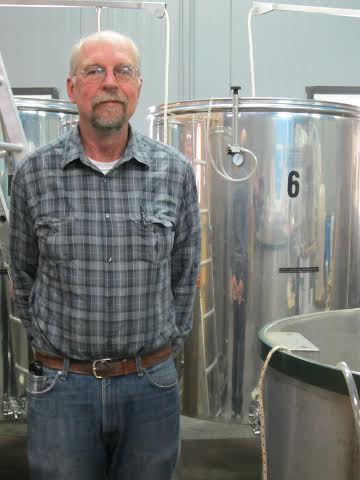 The past few years have been a great time for beer lovers and even hard liquor fans in Greeley, starting in 2006 with Crabtree opening up and just recently with Brix Taphouse and WeldWerks setting up shop. If you were into wine however, it was a different (read: non-existent) story. But now wine lovers in Greeley have a place to call home, and it is Bijou Creek Winery, located just off of West 10th Street. Erwin Hillman, owner of the winery and tasting room, is originally from Greeley, but got his start in Fort Morgan, making wine as a hobby and selling his product throughout the state to varying degrees of success.

“I’ve been in business since 2006,” Hillmann said, “but I did it on the side while I was working a full-time job with Xcel Energy. So I retired early, and instead of just doing it on the side, decided to do this full-time.”

Hillman said he came back to Greeley because, along with having friends and family here, it was also “a bigger population base.”

“I never did have a tasting room in Fort Morgan,” he said. “I just lived out in the rural areas, kind of on a gravel road, so I never thought it’d be a good place to open a tasting room.”

Hillman initially sold his wine to farmers markets in Highlands Ranch and Fort Collins, as well as ten Colorado wine festivals and a few stores around Fort Morgan.

Hillman said his winery has tripled in size, and he plans to expand production. Currently, he has friends and family helping him, but no employees.

Since opening in December, Bijou Creek only has four wines. Hillman said he wants six to eight wines. His current bestseller is his Frontenac, a winter-hardy hybrid that doesn’t use a classic wine grape. 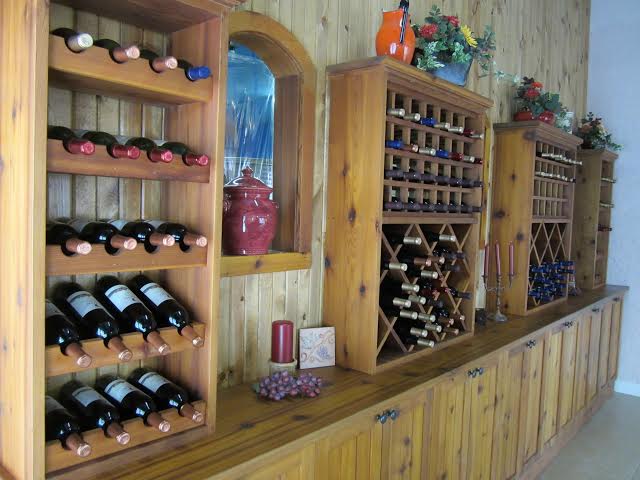