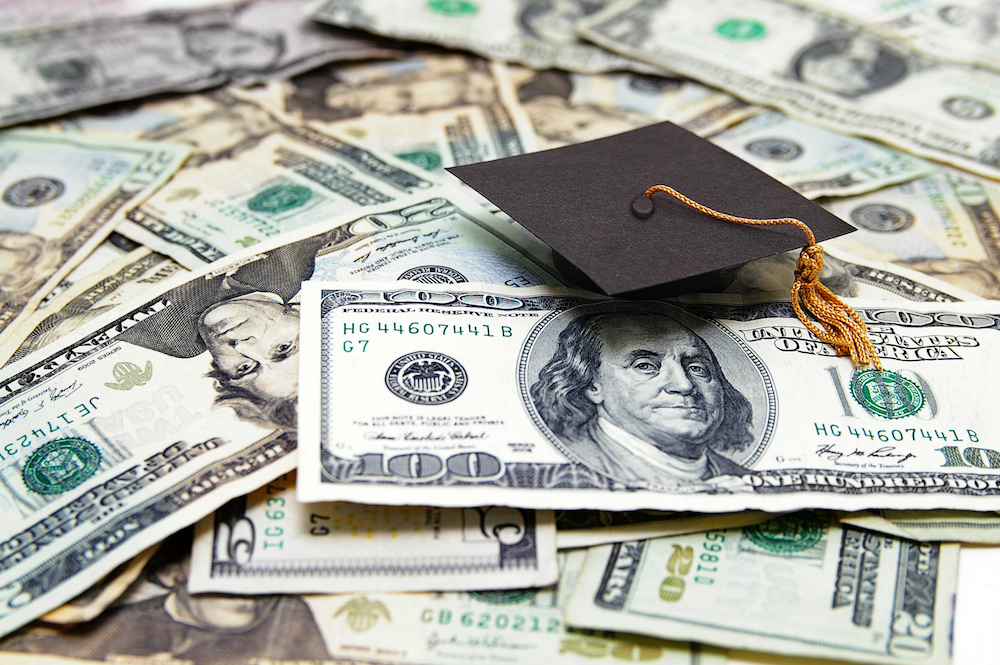 Amendment 66 has stoked a hot debate for the upcoming elections. It proposes a serious reworking the financial structure of the state’s schools funding, especially pertaining to the districts with lower income. The cost of such a radical overhaul is a new (and higher) double-tiered income tax rate.*

Since most people reading this probably aren’t in preschool or kindergarten, let’s start with what most directly affects you, as a taxpayer.

Colorado is currently among some of the states with a lower income tax (with Wyoming, Texas, Nevada, South Dakota, Washington, Florida and Washington having no income tax at all and California with a soul-crushing 13.3 percent). The amendment proposes raising the tax on individuals from the current flat rate of 4.63 percent to 5 percent for taxable income up to $75,000 a year and 5.9 percent for anything above that.

What the fuck does that mean?

Well, if you’re delivering pizzas or bartending like most of us 20-somethings, making a piddly $10,000 a year, you will pay an extra $37 in income tax. Those that make $25,000 are going to pay an additional $93 every year. While if you’re living off Ramen and living with five other young adults, that might sound like a lot (2-4 cases of cheap beer), you might want to consider what you were going to spend that on anyway (2-4 cases of cheap beer).

The amendment will alter the way small businesses are taxed as well, making it arguably easier to operate a business by taking some of the burden of taxation off the businesses by taking more from individuals. But it does create a slightly less appealing tax rate as compared to Texas. 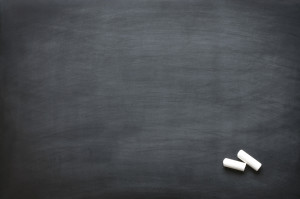 But the biggest winner if this amendment passes is obviously the school systems. This is a $1 billion tax increase, so don’t be fooled into thinking this is something that can be scoffed off as a minor tax hike. It would allocate $165.5 million into kindergarten and $77.5 million into preschools, offers $100 million for grants (which might mean every elementary school student gets an iPad to not learn with), $381.3 million for student testing (remember those bubble tests we all hated, that did not accurately measure our intelligences, but instead made us feel like cattle being pushed through a slaughterhouse? No? Just me?).*
I didn’t do the maths on that, but I know those don’t add up to $1 billion. But the amendment also assures us there will be financial transparency which the public can track. But some have argued it gives politicians the right to spend the money without voter approval, which in my opinion is agreeably a little reckless. $45 for a roll of toilet paper? Come on, White House.**

And though, I am not claiming it doesn’t exist, I am not aware of any study proving the amount of money spent per student guarantees or even correlates to an increase in academic success. Which, because funding has little to do with the actual education of students, but rather the social needs of the demographics involved, this argument isn’t really a point for either side.

What would happen if we increased funding? Taxpayers bitch. What would happen if we decrease or refuse to increase funding for failing districts? Schools go out of business or they keep use textbooks from the 70s (this was the case in a high school I attended). Did I learn less because the books were old and the air conditioner/heaters barely worked? I can’t really tell you, I was sleeping through most of my classes.

The argument is an unending one, as most people (even people like myself, without children or enough taxable income to wipe my ass with) have an opinion on what should be done with the education system and income taxes. But I can tell you, America does spend more on education than any other country, yet we came in at 17th out of 50 in Global Education Ranking.***

*Information on the basics of Amendment 66 is based on an article by The Denver Post published on Oct. 14, 2013.

**This is just baseless ranting and not based on any actual fact or statistic, just to be clear.

****The study was carried out by the Economist Intelligence Unit, which combined test results and data between 2006 and 2010. The results were retrieved from an International Business Times article published online on Nov. 27, 2012 and authored by Amrutha Gayathri.