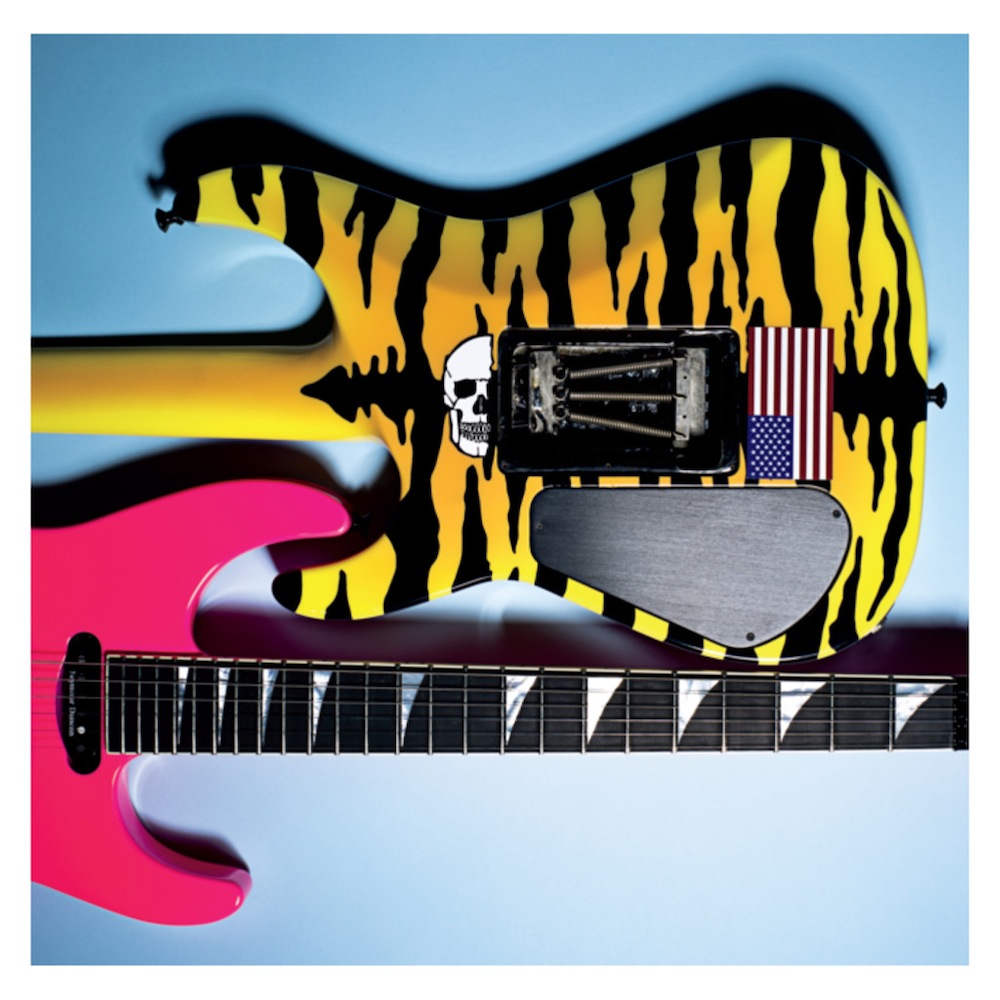 “Noise pop” is a subgenre wholly unique and perfectly fitted to its namesake; this is music (put that term in quotations for some non-fans) that puts a lot more emphasis on distortion and electronics than it does actual melodies, but Sleigh Bells made the style work with their stellar debut album Treats, and again with Reign of Terror. The third effort, Bitter Rivals¸ continues along that basic line of thought, but more stock is put into the poppier elements of their sound. It’s a satisfying gamble that really pays off.

The title track and opener “Bitter Rivals”, is, for lack of a better term, awesome. This a roaring opener that may very well be one of the band’s hardest songs yet, and perfectly exemplifies what makes Sleigh Bells so damn unique and fun.

Following that, it’s clear that the band is going for a minor retooling of their sound. There’s the expected rhythmic clapping and pounding electric guitars, but it’s strung together by a more coherent melodic vein.

Of course, that signature noise isn’t gone at all. It’s just been refined a bit, with some of the rougher guitar grinding toned down with a greater emphasis being put on the melodic elements. On tracks such as “24” you can still hear the band’s trademark pounding away beneath the surface, but the melody is pushed forward for something that’s less of an aural assault and more something you can drive to. There is still that craziness on “Bitter Rivals,” while “You Don’t Get Me Twice” establishes a wonderful balance between old and new.

It’s easy to dismiss the noisy duo based on their main hooks and sounds, but peel back the layers and you’ll find a great deal of complexity that incorporates far more than electric guitars. This is evident on this album even more than it was on the wonderfully diverse debut album Treats, with “Sugarcane” incorporating some acoustic guitar and “Young Legends” feeling like something out of a coming-of-age movie from the 90s. It’s this clever blending that pervades the album and makes it one of the most unique and exciting albums of this year.

Finally, Sleigh Bells step into a strange mix of their own grunge and glam with album closer “Love Sick,” a great way to finish a mostly-stellar album. There’s a bit of sameness with the songs in the latter half of the album, and they blend together in a way that makes a few of them rather forgettable. While it’s not to decry the technical prowess of those songs, they do lack the unique vibe that the rest of the album holds.

Those who think that Sleigh Bells are “just noise” won’t necessarily have their minds changed by Bitter Rivals, but the slight switch in gears from their other work rounds out the catalogue nicely; each album has a slightly different feel, so fans of the band will have a good selection of work to listen to. Expert mixing from Andrew Dawson (Yeezus, Watch the Throne) is icing on the cake—Bitter Rivals is a real treat for the ears. For one of the more unique albums of 2013, Bitter Rivals is an excellent choice. 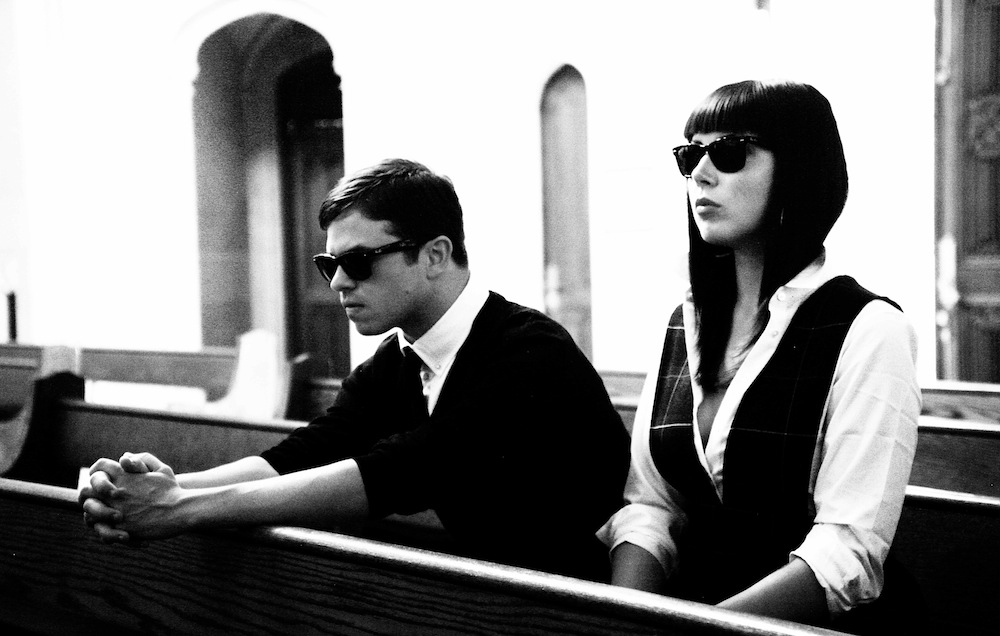