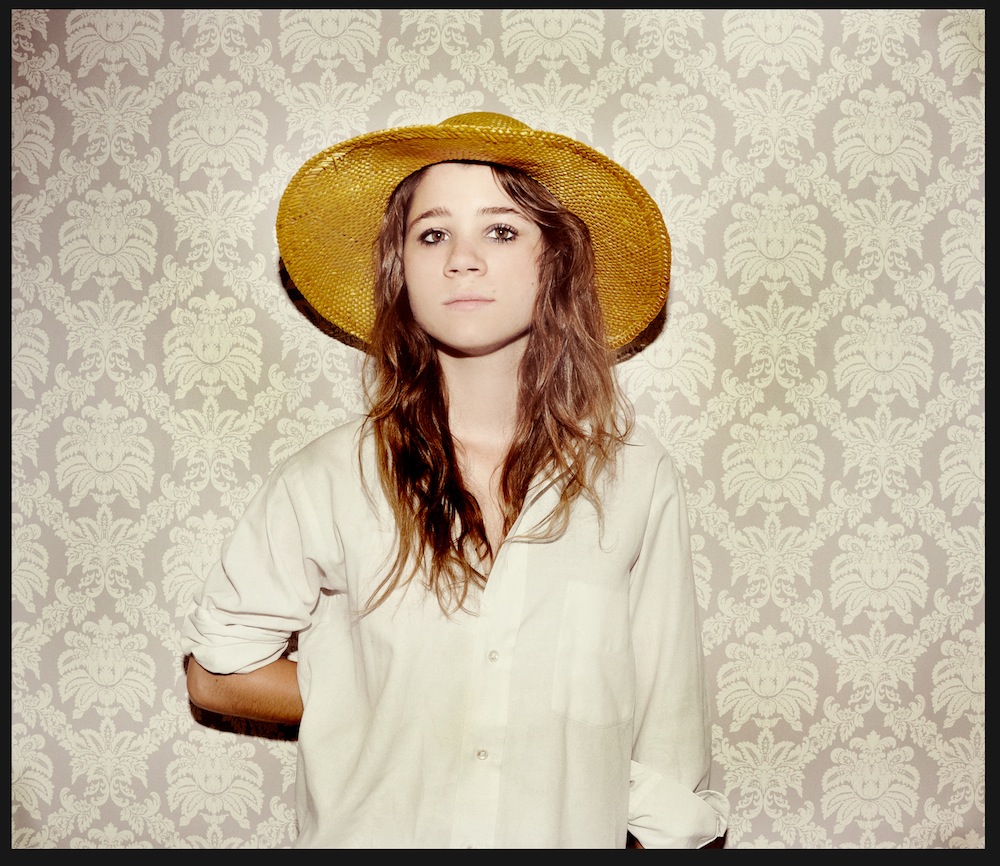 Aly Spaltro, 23, or better known to her fans as Lady Lamb the Beekeeper, began making music in secret. She produced several basic recordings in the basement of the DVD rental store she worked at in Brunswick, Maine, with no intention of showing them the light of day. But thanks to the encouragement of her boss at the time, she found the courage to do a few local gigs. Having since spawned into several national and international tours, as well as the release of her first full length LP entitled Ripley Pine on Ba Da Bing Records, her “secret” has found a home in the hearts and minds of music fans everywhere.

“I was really shy at first,” she said in a recent interview with BandWagon Magazine. But after people began approaching her about what they were getting out of her music, she felt like she was doing something for someone other than herself.
Ripley Pine as an album moves around the intensity spectrum frequently and comfortably, making her a true millennial musician. Her music travels between movements with a seemingly short attention span. But this lack of a linear focus is fueled by a wanderlust that does not seek to consume everything, but rather to fit it all together. Dubbed “collage rock” by her Twitter following, the topics and pace of the songs change often within themselves. “I take personal experience, things I’ve heard on the street or in a dream, stream of consciousness, ideas I’ve had for a while, and sort of cram them all together.”

Recording Ripley Pine was a big step for Lady Lamb. Her first full studio album, producing the record like night and day compared to her pervious home recordings and EPs. Before, she was used to writing a hundred songs in year and doing just a few basic recordings, but with Ripley Pine, she had to force herself to focus on just a handful comparing it to ripping open iron doors. “It was good to hyper focus,” says Spaltro. “These songs were really nurtured.” 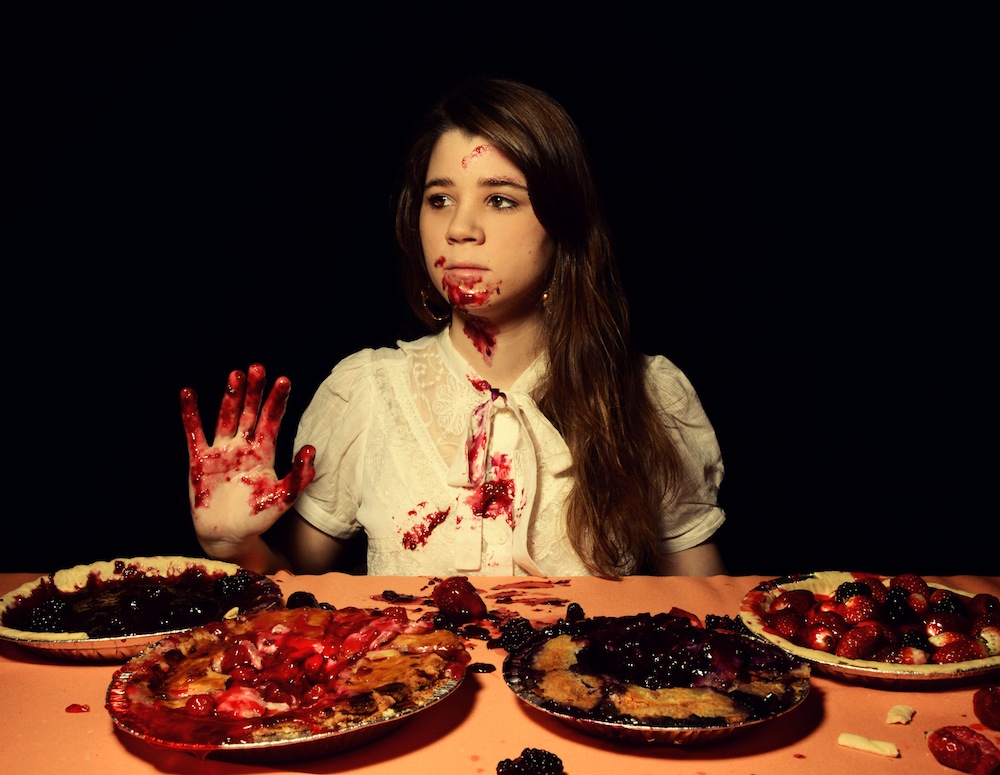 As she continues to grow as an artist, she is constantly surprised by what she experiences on tour. During her short headlining tour through the mid west, she came down with the flu just before her show in Chicago, but because of the support of the audience, she was able to make it through her set. She calls it one of the most profound and uplifting experiences of her tour.

After finishing her European tour, she has plans to continue writing music in the fall as well as plans for another short headlining tour through the mid-west. But for those in Denver area, they can catch her opening for Torres at the Hi-Dive on June 23rd.