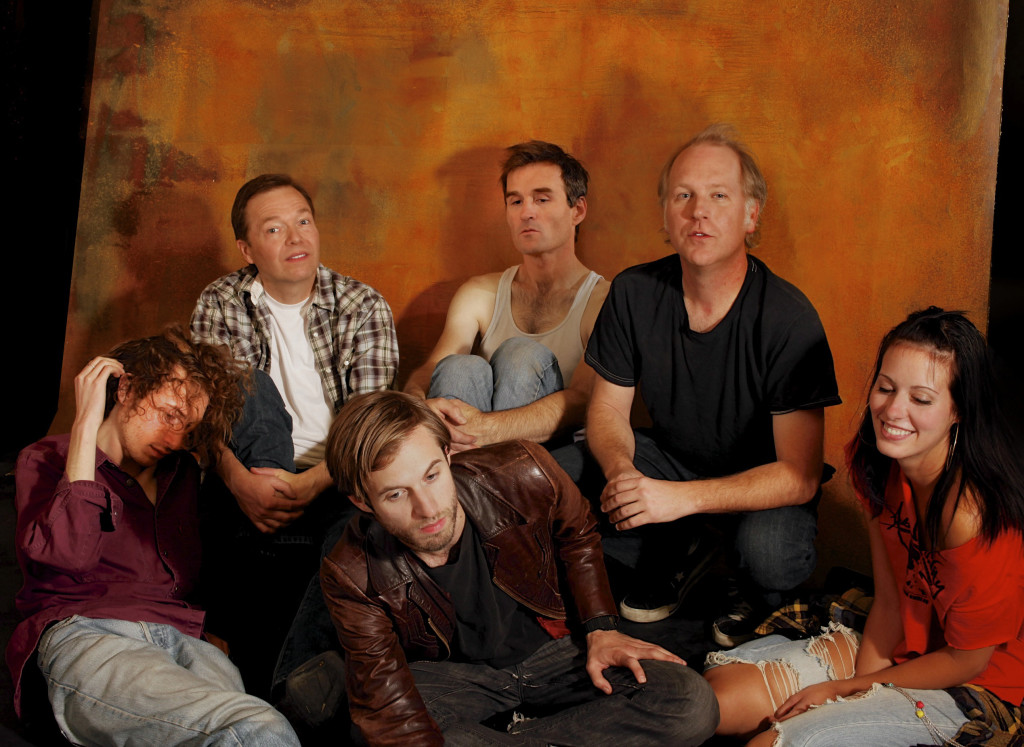 Neil Hagerty, of The Howling Hex (and formerly of Royal Trux and Pussy Galore), has just released his newest album, ironically titled The Best of The Howling Hex. The songs sound like a single insane polka number from a circus staffed by schizophrenics and sociopaths. It’s fun, frightening, and a bit off-putting, but certainly never boring. And it’s obvious Hagerty knows what he’s doing.

The album is a testament to his recent move to Denver from isolated desert towns in New Mexico, where he picked up the musical style known as norteño, a Mexican style of polka-esque music using the accordion and bajo sexto (a 12-stringed instrument,) primarily. He adapted the style and made it his own using screaming electric guitars, which gives it a tripped-out quality.

Hagerty’s been on the music scene for a while, having been in the Washington, D.C.-based garage rock outfit Pussy Galore since 1985, and now with his solo project The Howling Hex, which he began in 2003. He’s put out 13 albums under the Hex moniker, including cassettes, vinyls and even a four-CD audio book entitled Victory Chimp.

If Hagerty sounds like a strange guy, it’s because he really is. We weren’t able to contact him directly, but instead had to conduct the interview via email through his PR rep at Drag City Records, his Chicago-based indie label. This was unorthodox to say the least, and was made stranger by the fact he said, “Thanks, great way to start the Year of the Snake! Here are the answers to that interview.” The answers were vague, evasive, and short.

In reply we sent him a video of Jafar, from Disney’s Aladdin, saying, “A snake am I? Perhaps you’d like to see how snake-like I can be,” as he transforms into a behemoth cobra. His follow-up answers were much more enlightening.

BW: First of all, Mr. Hagerty, I have to ask, why do you only do email interviews relayed through your label’s PR? And how is it working with Drag City? Do they put any restraints on your creative output like they do on your communication? Or do they really just not trust you in public?

NH: I am legally restrained by the terms of my U.S. visa requirements to conduct any public communication in writing through the auspices of Drag City Records, Inc. They are good to work with but I am also aware that they do have to monitor their association with me because they’d be legally liable in civil court if my tendencies were to assert themselves in conjunction with Drag City’s corporate brand; that is to say, while they do not control my behavior or my work they do control the extent to which I am allowed to be heard or seen through any type of large scale media outlet. 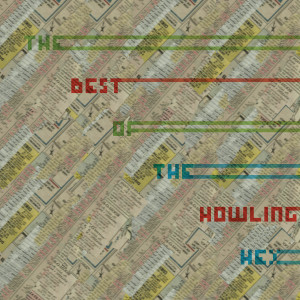 BW: The album is about your “transition to the great city of Denver.” Could you delve into this a bit for me?

NH: I recently moved to Denver after living in a small desert town in south New Mexico for the ten previous years. I lived in Dona Ana and Grant counties. It is really nice there but it’s also very isolated and a little lonely. So while I was there over those ten years, I went through a process of disconnecting from the way I lived in the eastern cities, looking for something to connect with in my new home and finding the music of that region. I remember hearing a wedding party about a block away from my house where a band called Conjunto Los Pochos (I found this out later) played for like three hours. I was really struck by the formal control they exhibited as well as the nuanced repetition of the music. These things really connected with my own tastes. As I learned more about the music, I internalized the lyrical elements too. And now that I have moved back to the city, the stuff I’ve been writing is like an attempt to address the politics of the city — the hustling, paying bills, fighting for attention, relationships, living together with people of all kinds — from the point of view of the norteño tradition.

BW: Can you give a specific example where your lyrics correspond to the move from New Mexico?

NH: Specifically, in a song like “Built a Friend” from the new LP, there is a collection of details about a trip to the park with my girlfriend that describes really mundane things in a way that makes them seem fantastic because I am looking at them through new eyes, while underneath that there runs a simple romantic desire to bestow upon my girlfriend the power to give me the ability to see things in a new way everyday. So while the strangeness of these simple things is really a function of being an outsider, I am trying to mythologize these perceptions into a magical universe of love, a generous act but also a little desperate, too.

BW: What’s the hardest thing you’ve had to overcome to get to this point in your career? And how did it shape your sound (if it did?)

NH: The main thing I had to overcome was not being born into a rich family where I could just do whatever I wanted — but so be it, they ain’t no cheat codes in the game of life. And to that end, trying to make a few bucks with music has completely defined my sound. That really was the hardest thing to get over, though, honestly. Just realizing why some people had more time to work on their music than others did, without having to sacrifice their relationships or even their lives. I’m not saying that I am fetishist of struggle, what I mean is that realizing where I was born on the socio-economic scale inspired me to work harder, study harder, hustle more and watch out for traps I couldn’t handle — things like drugs and ego hang ups, having kids too soon, putting off taking big risks. Like putting off moving to a big city until you’re “ready” — I guess what I am saying is that what my music sounds like is exactly the product of trying to make a living doing music, not the product of some ideal I had that I was trying to catch up to. I’m fine with it, especially since I think I have learned that more important than money is time. If you can find the time somehow to concentrate on your work then you are rich.

BW: You’ve been putting out music for many years, what would you say your legacy has been so far?

NH: Well, I hope people might say he did a lot with almost nothing, that somehow he managed to be successful just by twisting together a few raw pieces of twine, a red rubber ball, and a broken digital watch into a long, long career.