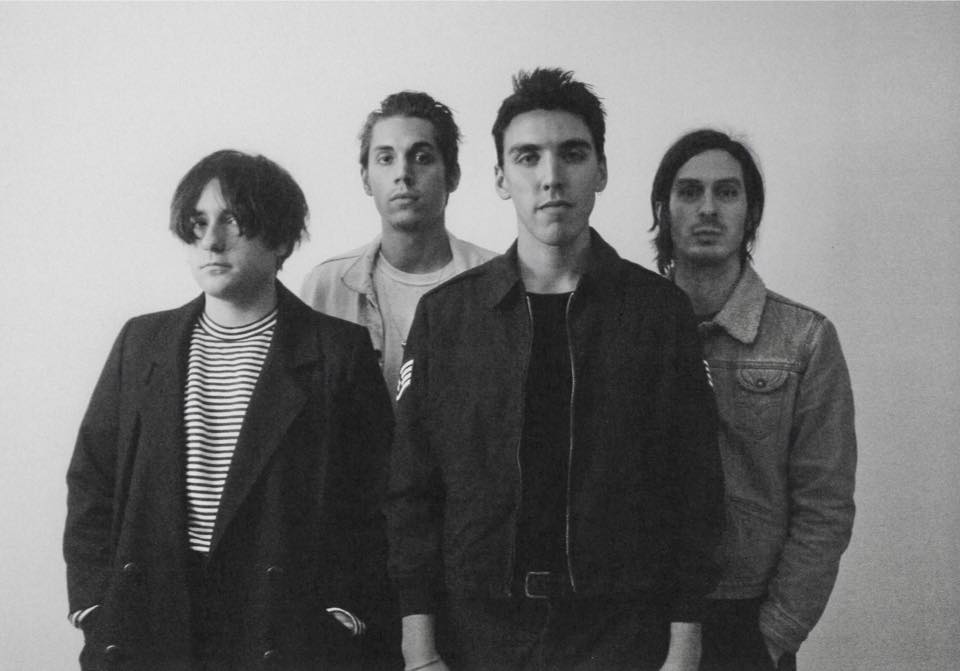 Los Angeles based Band Suns entered 2017 with style. With the release of their second album Disappear Here, they proved they weren’t just a flash in the pan. Their first album Language & Perspective made them a household name, but it is Disappear Here where we see Bad Suns expanding their sound. Full of the pop hooks and lush vocals long time fans have loved, Bad Suns are at their best.

Bringing their talents to Boulder, Colorado June 14th, fans can expect to hear all their favorite jams which will most likely include the infectious “Cardiac Arrest” (if it’s regular rotation on Colorado radio has driven you nuts then you don’t love it enough).

What’s interesting about Bad Suns is the success of “Cardiac Arrest” has travelled to the realm for casual listeners where they could be pigeon holed as a one hit wonder. With Disappear Here, we see the potential for this not to be the case as their latest single “Daft Pretty Boys” has already hit more than five million plays on Spotify, and frankly, it’s just a better album. The musicianship shines as the instrumentals are fun and catchy, while the vocals from vocalist Christo Bowman come across as confident and poised.

Getting out from under a self-made shadow can be tricky but Disappear Here shows the boys in Bad Suns know what their doing. Colorado fans better catch them while they can because from here these guys are bound for arenas like Pepsi Center and once that happens there’s no going back.