If you were to ask around the city of Greeley who the best guitarist in the area was, the general answer will be Ben Pu. A few will make note of one of the students or faculty of the University of Northern Colorado’s jazz program, but to the regular folks who don’t frequent the UNC jazz recitals, Ben Pu, real name Ben Puchalski, along with his band, Ben Pu & Crew are our shining stars.

A rare breed of actual full time musician (meaning he has no crap regular job) you can often find him playing several, if not every night during the week at various bars and venues in the Greeley and Northern Colorado area. His mastery of the guitar walks a line between mind-blowing and jealousy inducing on good days and only great on bad ones, and it’s this skill to convey himself through music that has literally kept him alive over the last several years.

While Ben’s solo music has made him a staple in the Greeley music scene, it’s his work with his band, Ben Pu & Crew where you’ll truly find him in his element. A blues rock outfit made up of Matt Schooley on drums and Chris Manichanh on bass, the trio has been rocking stages large and small of years now, out classing so many bands along the way.

A question many local fans and music lovers have been asking, for such a prolific group of musicians, where is all their recoded music? Over the past 15 years Ben Pu has been playing music locally and while he has an extensive catalogue of solo records that vary in quality, Ben Pu & Crew doesn’t have anything to show for it.

Try Again Tomorrow is Ben Pu & Crew at their best and most natural. Recorded in the UNC Studios with local go-to producer Michael Olivier, these five songs capture the band in a raw and organic state. Mostly sticking to the basics of guitar, bass, drums, and vocals, they tackle the blues aggressively and with a very live sound. “The whole vibe felt different, usually when I try to record I feel so stiff, even with my solo CDs. I’m not a huge fan of going into the studio, I get really nervous which is weird. I get more nervous recording in the studio than I do playing live,” says Puchalski.

Going into the album, the band originally intended to head in a more rock direction, but after demoing out the songs they found something wasn’t working. “We were listening back to the recordings we did of the rock stuff it wasn’t really hitting us in the right spot. We ended up playing this one song called ‘Try Again Tomorrow’ and we nailed it in one take,” says Puchalski. That song eventually became the single on the EP, shifting the band’s focus to the blues and found the missing piece of their puzzle in the process. 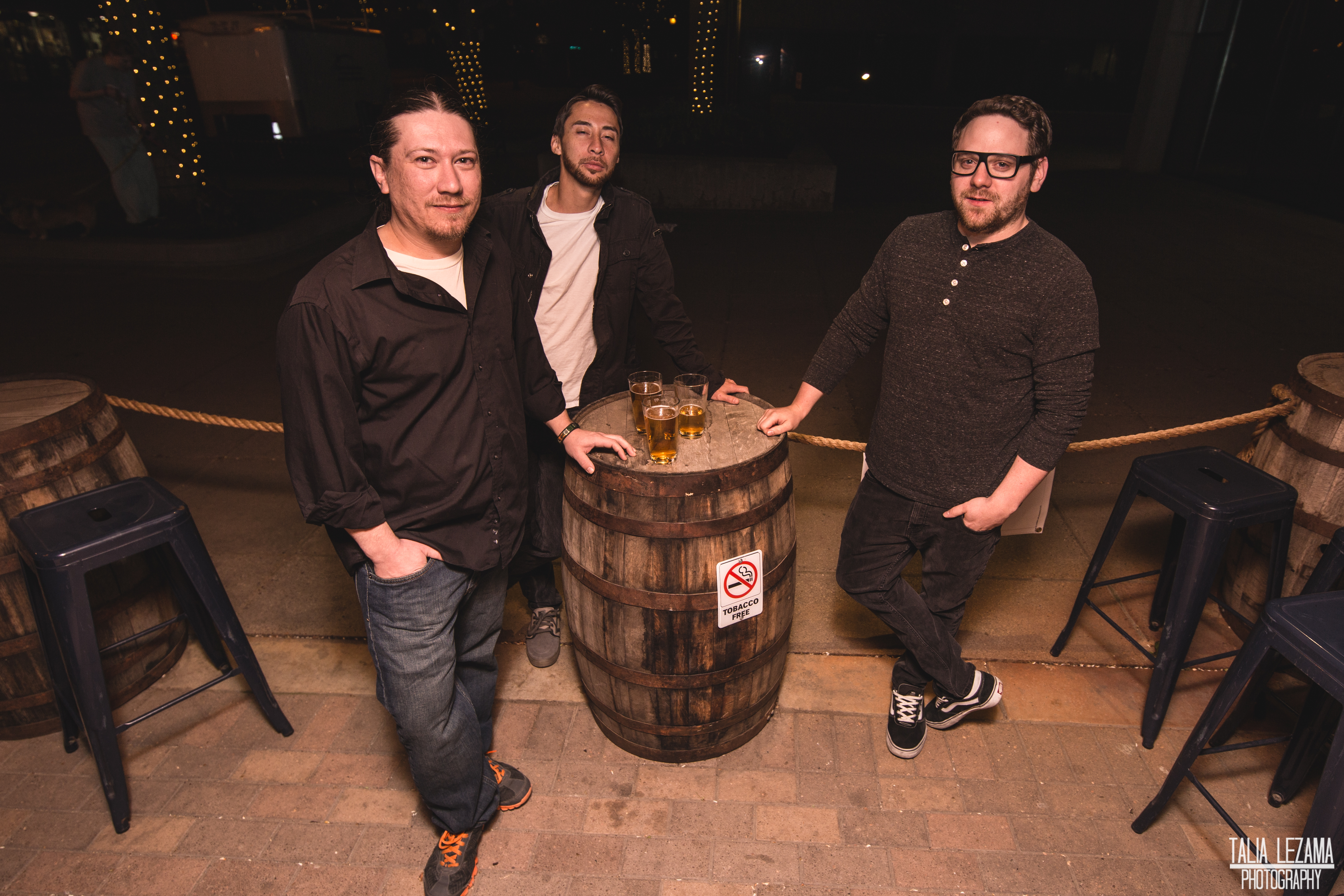 Moving forward, the short-term goals for the band are to push the release of Try Again Tomorrow and fill their lack of music gap. “We recorded a full album a few years back with a previous drummer. We did the whole thing but we didn’t like the sound and it’s never been touched. We just didn’t like the quality and it wasn’t a product we wanted to put out,” says Puchalski.

As a full time musician based out of Greeley, Colorado, it can’t be understated the seemingly bizarre lifestyle Puchalski has chosen. “Well, I don’t get up in the morning,” he says with a laugh. “I usually get to bed between 6 am and noon, which is pretty regular. When I get up it’s usually right before a show which could be anywhere from 7ish to 11 at night. I’m out at night then when I get home is when I usually do my work like sending emails or learning any songs and writing.”

Ben Pu is a musician trapped between eras. By making a living as a full time musician he has to pay the bills by taking some very thankless and very long gigs. In the process he has mastered the three-hour set and watching him move a room is a testament to his talent. But while he has built a solid base for his solo music and his band, his hard work has not extrapolated out online. This is all partly due to the fact that he has managed to get by without an online presence and over-saturation.

With Try Again Tomorrow, we find a Ben Pu & Crew moving into the present and coming into their own with a renewed focus on quality. The front man Ben Pu, is finally stepping out with a notable release and cementing the band onto solid ground.