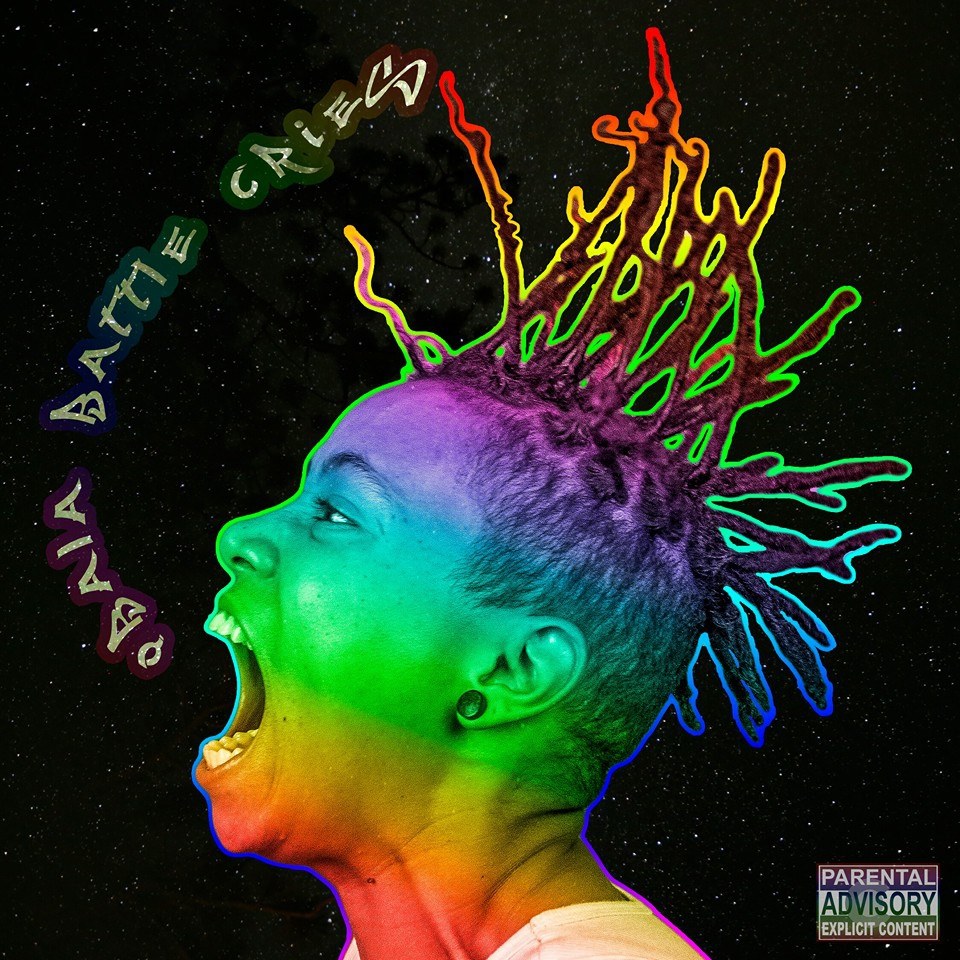 When Fort Collins superstar emcee Kahlie “Qbala” Quinones was 27, she finally had the courage to verbalize she preferred females over males. Little by little, she started becoming more comfortable with who she was and discovered, through music, she was able to divulge the truth.

“Every time I hit the stage, I realized a little bit more of me was opening up,” Qbala says. “I was realizing the power behind the words I’m putting out. There’s an empowerment from it. The more honest I am, the closer I am to this utopia in my head.”

She also came to terms with the huge responsibility she had with such a public platform. She was able to channel the discipline from her background in college basketball and pour it into her music. Writing became her catharsis and finally she was able to say everything she had kept locked up inside for so long. Now 33-years-old, the proud Sagittarius has released her most genuine album to day, the Battle Cries EP, a five-track continuation of 2014’s Dark Side of the Rain.

“I felt like people may not have captured what I was talking about on the last one,” she says. “I might have just scraped the surface level. I started thinking more critically about the writing and the lyricism, and realized I could take the story a lot further with the same amount of tracks.”

The ominous opening track, “So Alone” begins the process of psychoanalyzing nearly everything about her, including her struggles with being multiracial, learning to survive on minimum wage and gender equality issues. “PRIDE” dives into her childhood and growing up with a white step-father with another dark, haunting beat. The conviction in her voice is comforting, almost like a best friend finally opening up. The title track and “Music Language” are more playful, but still deliver a glimpse into her ever-evolving psyche.

“I want to teach kids a message of character then hopefully the music they want to listen to will change,” she says. “I want people to know that I’m genuine about the music I make and that I’m living my word in real life.”

Album closer, “The Archer and The Crab,” is clearly an ode to her partner. It further humanizes the emcee behind the tough exterior and paints a picture of domestic bliss. The positivity she radiates is even more impressive when she reveals she has multiple sclerosis (MS), works three jobs, barely sleeps and puts any extra energy she has into her music.

“People think I have this insane amount of energy and health, but no,” she says. “I’ve just trained myself to believe time is a man-made thing. You can set yourself free in your mind. The energy I put out there, I’m going to get that energy back. All I can do is continue to be a leader by my actions.” 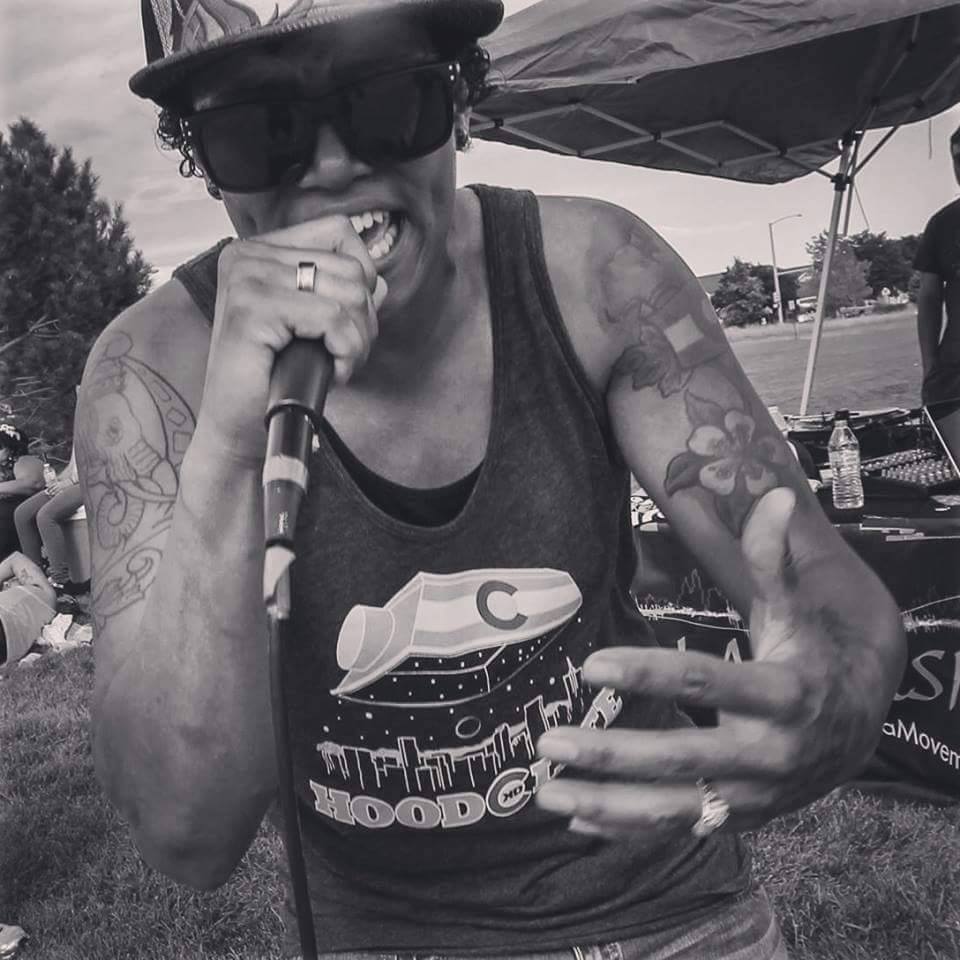