Hailing from the island of Oahu, Hawaii Mike Love was a powerful force at the ARISE music festival this weekend. The islander preformed top tracks from his two albums and a few from his upcoming release entitled Love Will Find A Way. This 35-year-old family man is well grounded in his life and career having shared the stage with artist such as Nahko and Medicine For the People, Jack Johnson and the John Butler Trio. His music settles within a self-titled genre of conscious roots rock reggae and his presence at Arise was befitting for a festival in which the motto was “More than just a music festival, Arise is a movement.”

His live looping, experimental oratory sounds, guitar, melodihorn and thoughtful lyrics all came together in a valiant crescendo on Friday. In more than your average performance, Love mixes up the arrangement and engagement with the audience for each show. The energy escalated as Love performed his number one single “Permanent Holiday” leading the crowd in a back-and-forth chant that knowledge is power and that we should take a hold of that power.

“It’s conscious, positive music. It’s about loving each other and taking care of each other,” Love says. “There’s definitely a genre like that which encompasses a lot of artists now a days that are coming out like Nahko, Trevor Hall, Xavier Rudd, Rising Appalachia, Earth Guardians, Paul Izak, Tubby Love – a lot of these artists are coming out and it’s a fusion of a lot of different kinds of music where reggae is an element that appears in all of them, but it’s not necessarily reggae music. I think reggae music has this foundation of being about spirituality, love, connection, (pause) revolution, which is what attracted me to it and why I started making reggae music.”

Love is one of the many voices emerging in a new-wave of festivals that incorporate ‘conscious living’ as part of their initial mission. Love’s continuous goal is to make the world a better place. It’s an ambitious initiative, but it’s one he’s prepared to undertake in the upcoming year of international touring.

“I think in the live setting you know a lot of times you might not totally understand everything the singer is singing about, but it’s the energy. Even when somebody doesn’t speak English you can have a strong connection. I get mail all the time from Brazil and South America. Through the YouTube and stuff I just get a huge amount of people that like my music from down there. I get messages from them all the time and English isn’t their first language, but they’re trying to get something across and it’s amazing. It’s cool to know that even if they can’t understand half the things I’m talking about because they aren’t too good with their English, that at least they get the vibe and energy. I think when you use a certain idea or words, you’re weaving an idea and energy into the song so that even when people can’t understand what you’re talking about, the essence of that message is still woven into the song.”

One simple and holistic message that Love emphasizes is our universal need and responsibility toward one another through love.

“Love is undefinable in a way, but it’s definitely a core feeling that is in everything and my idea of love and what it is, it’s the force or rather the energy that flows through every living thing. It connects us and lifts us to the highest vibration… It’s everything and the only thing that keeps us connected.” 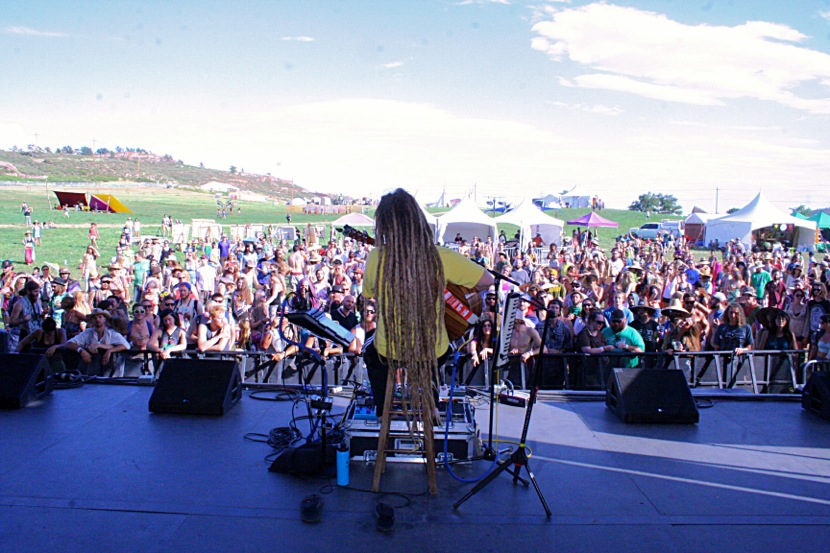 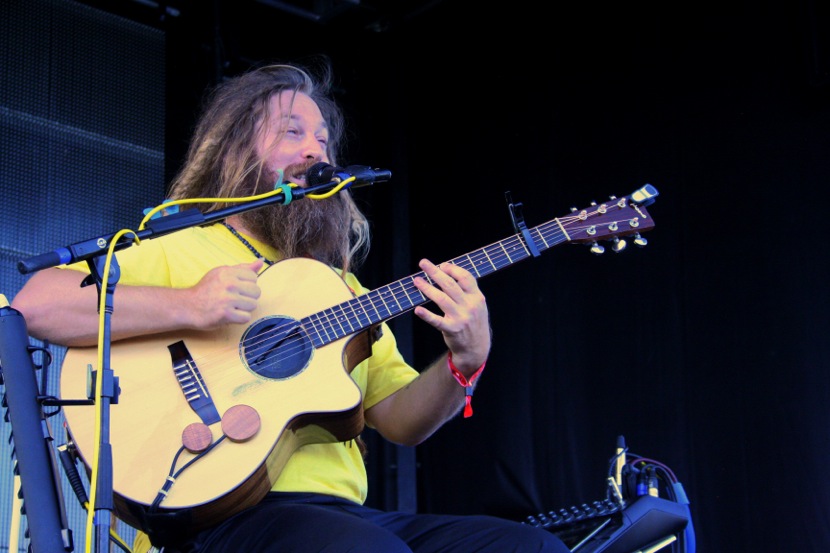 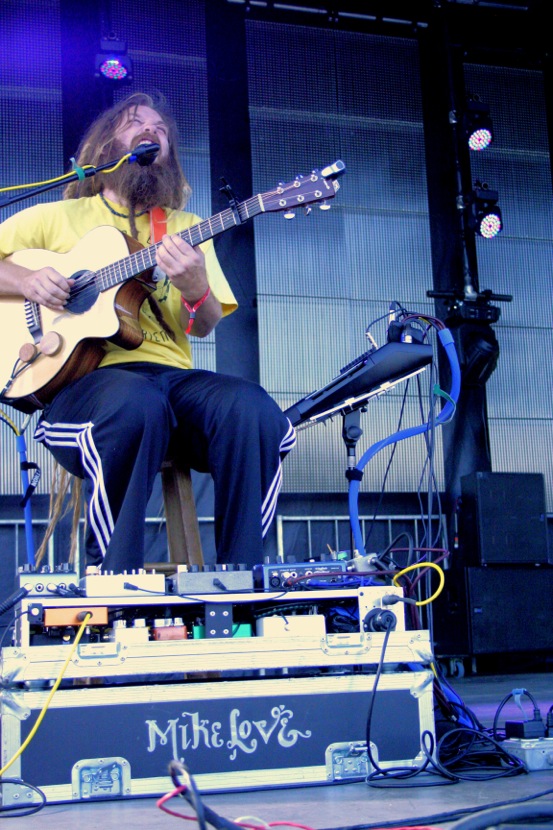 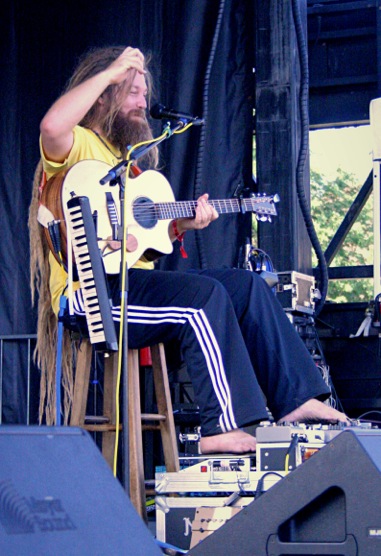 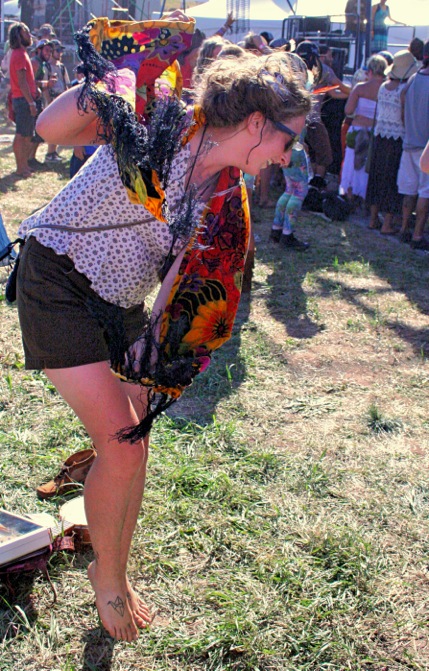 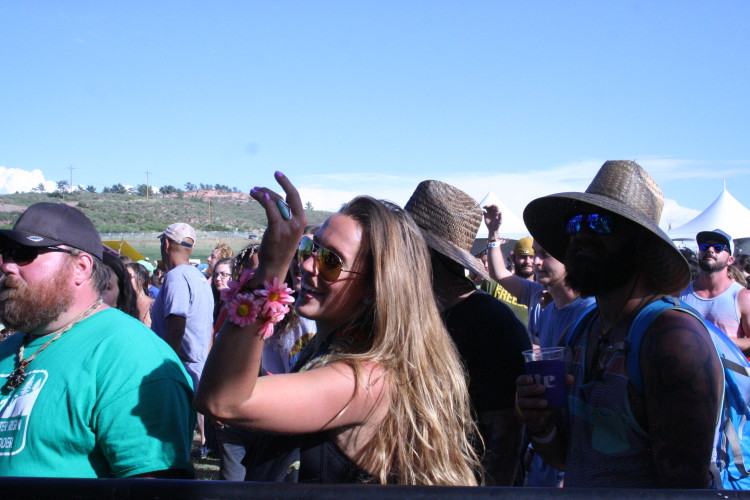 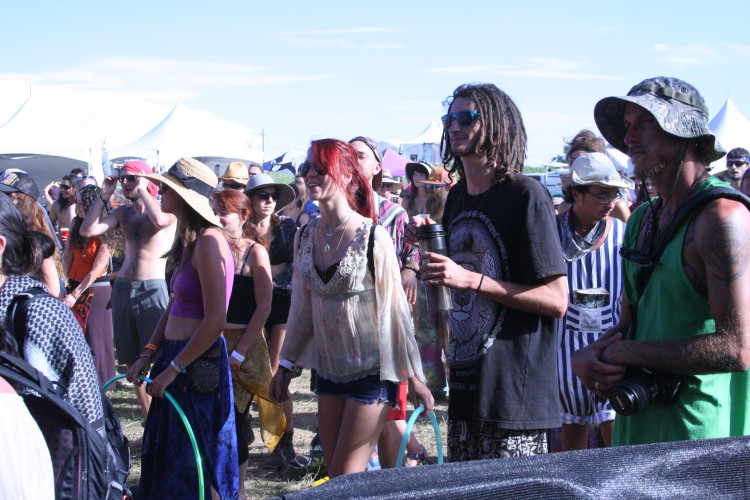 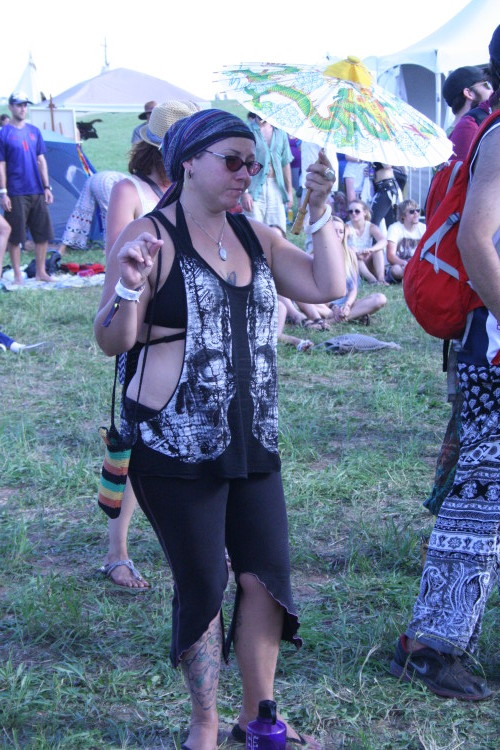 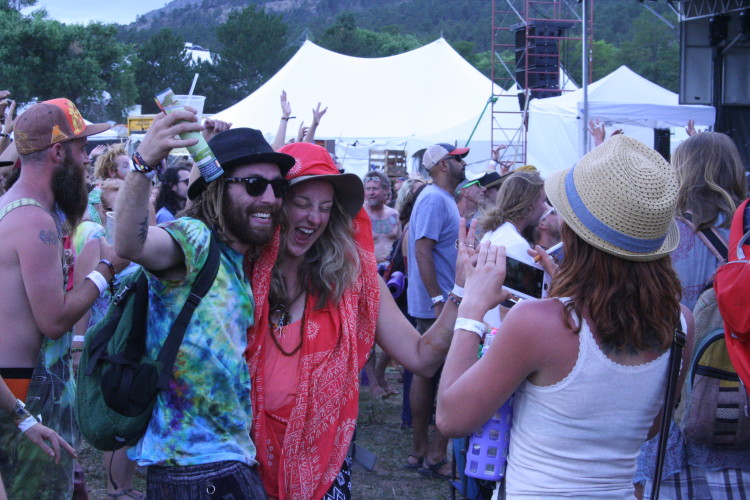