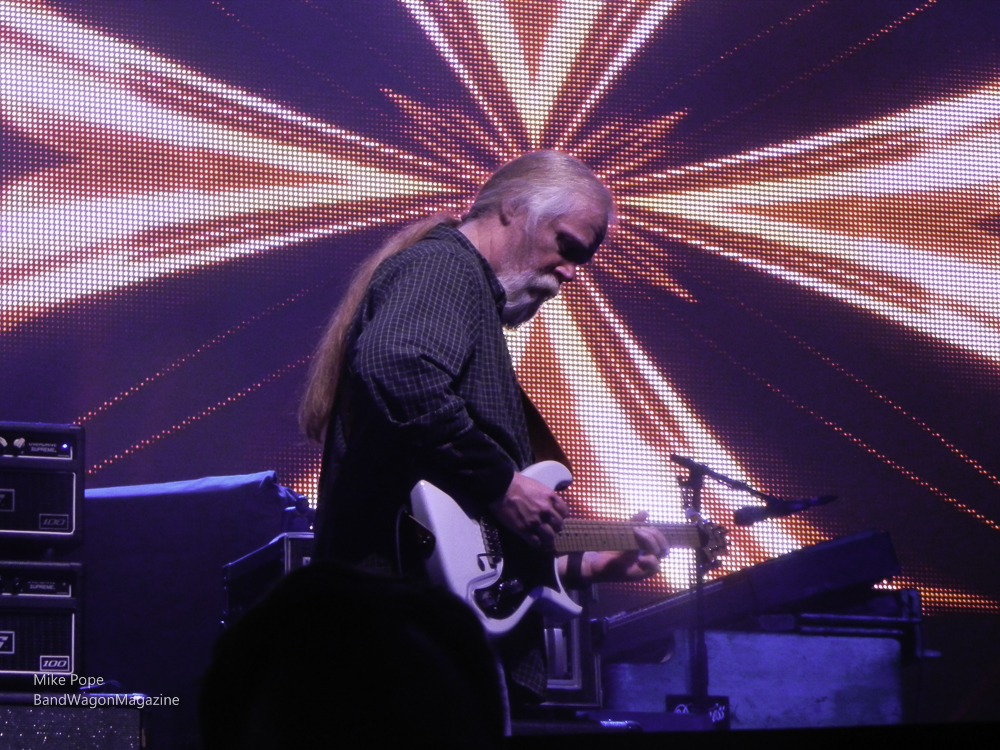 This years Annual Post Widespread Panic Power Jam at Cervantes Masterpiece Ballroom is set to feature two members of the band this weekend during the three day Widespread Panic show at Red Rocks. Even an entire day of Panic at Red Rocks can leave fans clamoring for their next fix so head down to Cervantes Friday June 26 and Saturday 27 for the incredible lineup. Fans will also be able to purchase a buss ticket that will take them from Cervantes to Red Rocks for the show and back again in time for the PWSPPJ.

Widespread Panic is the most consecutive sold out act in Red Rocks Amphitheater history and next year will mark their 50th sold out show in a row!