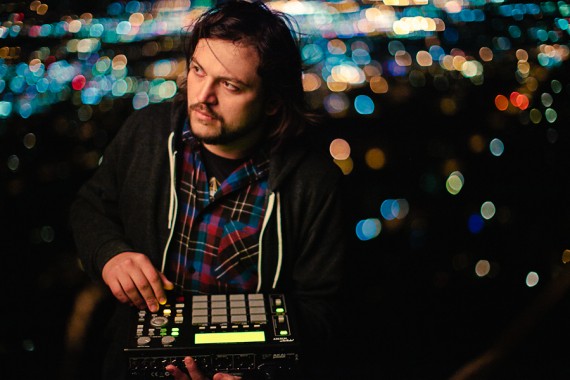 The Godfather of electro-soul, Michal Menert is set to play four dates in Colorado this weekend. With so much going on in the world of Menert – Space Jazz album release, heading his label Super Best Records, preparing for a Big Band show at Red Rocks next month, and releasing his own music as well as that of his various side projects, it’s nice to see he’s still got love for his home-state fans. If you’re heading out to the Aggie on Saturday or any of the other upcoming shows, get ready to sneak a peek at the new sound that’s sure to make waves in this dynamic genre.
Check out the latest single from Menert’s upcoming Space Jazz LP, “Everything Shines”
https://soundcloud.com/michalmenert/everything-shines
(Embed SC Player)