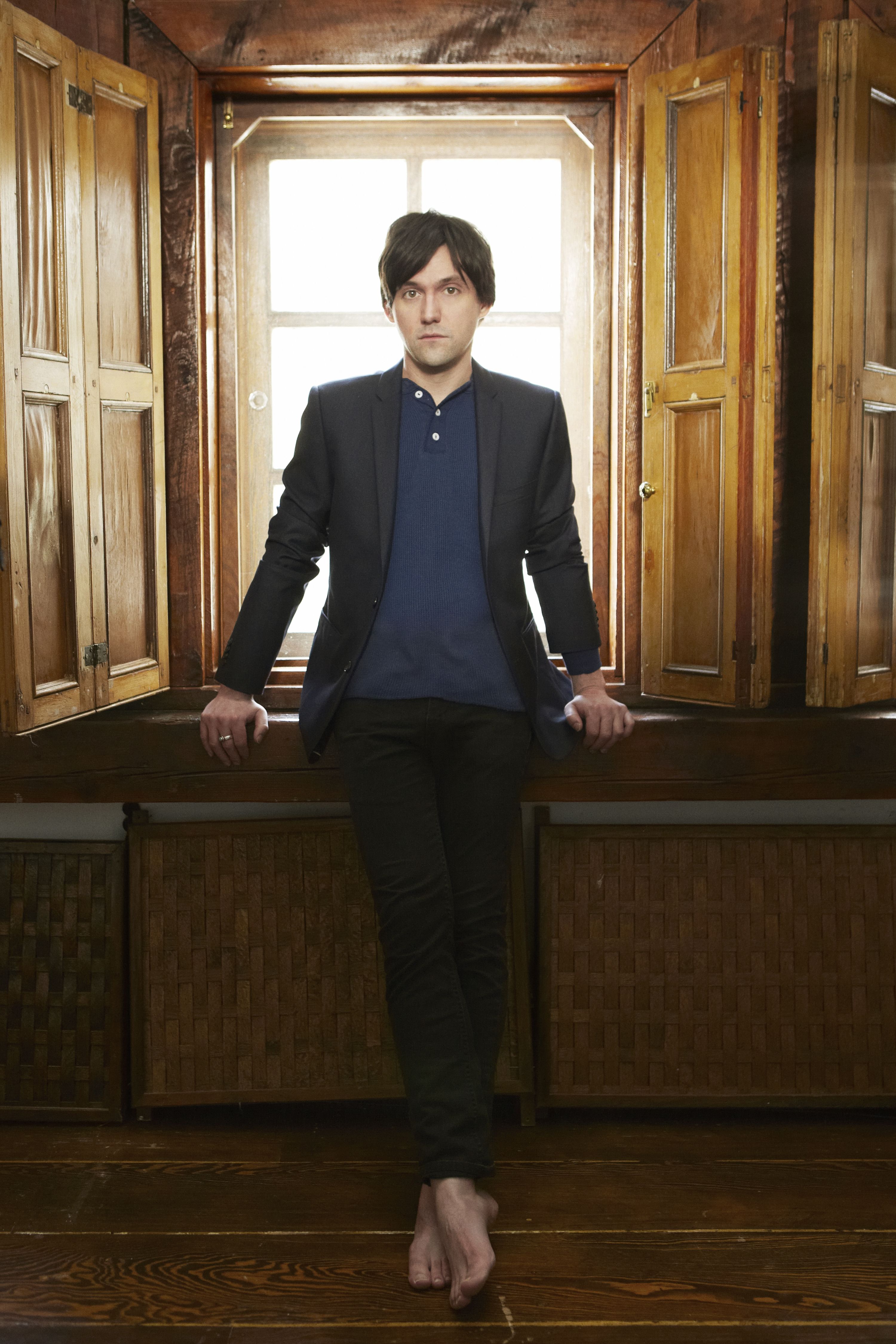 Singer-songwriter Conor Oberst always seems to be in high demand, at least in terms of interviews. He seldom consents to one and if he does, it’s for the typical major publications like Rolling Stone or Spin. It’s a rare day when he agrees to one on a smaller scale. However, Oberst grew up in my hometown of Omaha, Nebraska. I’ve seen him around since he was a wide-eyed 14-year-old at Creighton Prep, an all-boys Jesuit high school. Even then, Oberst had his eye on playing music, not so much his studies.

There was an incredibly small midtown venue on 33rd and California St. called Kilgore’s that proved to be a breeding ground for several Omaha artists, including Norman Bailer (which would eventually become The Faint), Cursive and the Oberst-led Bright Eyes. Although the first time he was on stage was technically at the age of 7, it was at places like Kilgore’s and The Cog Factory he began playing to bigger crowds and really honing his craft. Back then, of course, no one could predict that he would one day be called “the new Dylan” of our generation. Much like his music, he’s soft spoken and at times, seemingly shy, but all of that dissipates when he has a guitar in his hand. Inside, he seems to be a tortured soul like any other creative force, which is why so many young people could relate to his words and would elevate him to a “god-like’ status.

His first record was actually a cassette he released in 1993 at just a mere 13-years-old. Called Water, the release was funded by older brother Justin on their own imprint Lumberjack Records, which would later become Saddle Creek Records, making them founders and present day executives of the label. In 1994, Oberst formed Commander Venus with Tim Kasher (Cursive), Ben Armstrong and Robb Nansel (co-founder of Saddle Creek), but disbanded in 1998 so Kasher could focus on Cursive.

Bright Eyes was formed out of the ashes of Commander Venus and was originally intended to be Oberst’s solo project, but it grew into much more. Water was only the beginning of a vast catalog that includes nine Bright Eyes albums, several EPs with Desaparecidos, one album with Park Ave and eight solo albums, culminating with 2014’s Upside Down Mountain [Nonesuch Records]. For 21 years, Oberst has chipped away at the layers within his emotional being to deliver such powerful songs as “No Lies Just Love” and “Lover I Don’t Have to Love.” At 34-years-old, he’s apparently nowhere near being done.

“I don’t like to stay in one spot for too long,” Oberst says. “I like to keep it moving and have different musical experiences. I’ve been working on Upside Down Mountain over the last two years and it’s finally done. I produced it with Jonathan Wilson, who is an amazing multi-instrumentalist and all-around renaissance man. We’ve been friends for several years and made music causally, but this is the first time we got to make a record from start to finish. That was a real joy. We did a bunch of recording in L.A., Omaha and Nashville at this studio called BlackBird. It was a long, winding road, but I’m glad it’s here.”

“He’s definitely seeped in that Laurel Canyon aesthetic and the music he makes is very much in that vein,” he says. “I think there are elements of that which are definitely apparent on the record. I think it’s pretty eclectic as far as styles. We tried to tie it together sonically because it was written over the course of a long period of time by my standards. It took three years so it’s a bit less conceptual than other records I’ve made. Blake Mills also worked on a track. He’s toured with Lucinda Williams and Fiona Apple. There were a lot of cooks in the kitchen. I’m always blessed with so many talented people.”

Unlike Bright Eyes’ Digital Ash in a Digital Urn (2005) and Casadaga (2007), Upside Down Mountain, like he said, is not a concept record. He was, however, able to hammer down an overall theme.

“If I was to look for a theme in it, it would be the idea that we’re all kind of alone on our own internal mountain tops,” he says. “It’s also the idea of becoming at peace with that sort of solitude and the idea that the good parts of life are finding connectivity to other people and finding ways to feel less alone on that mountain.” 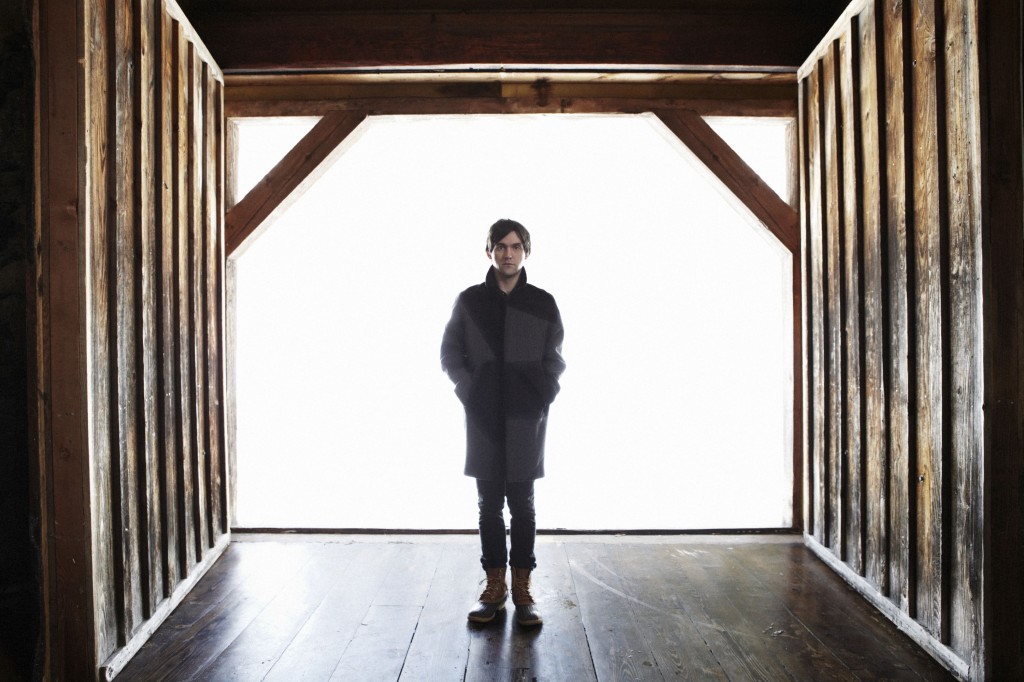