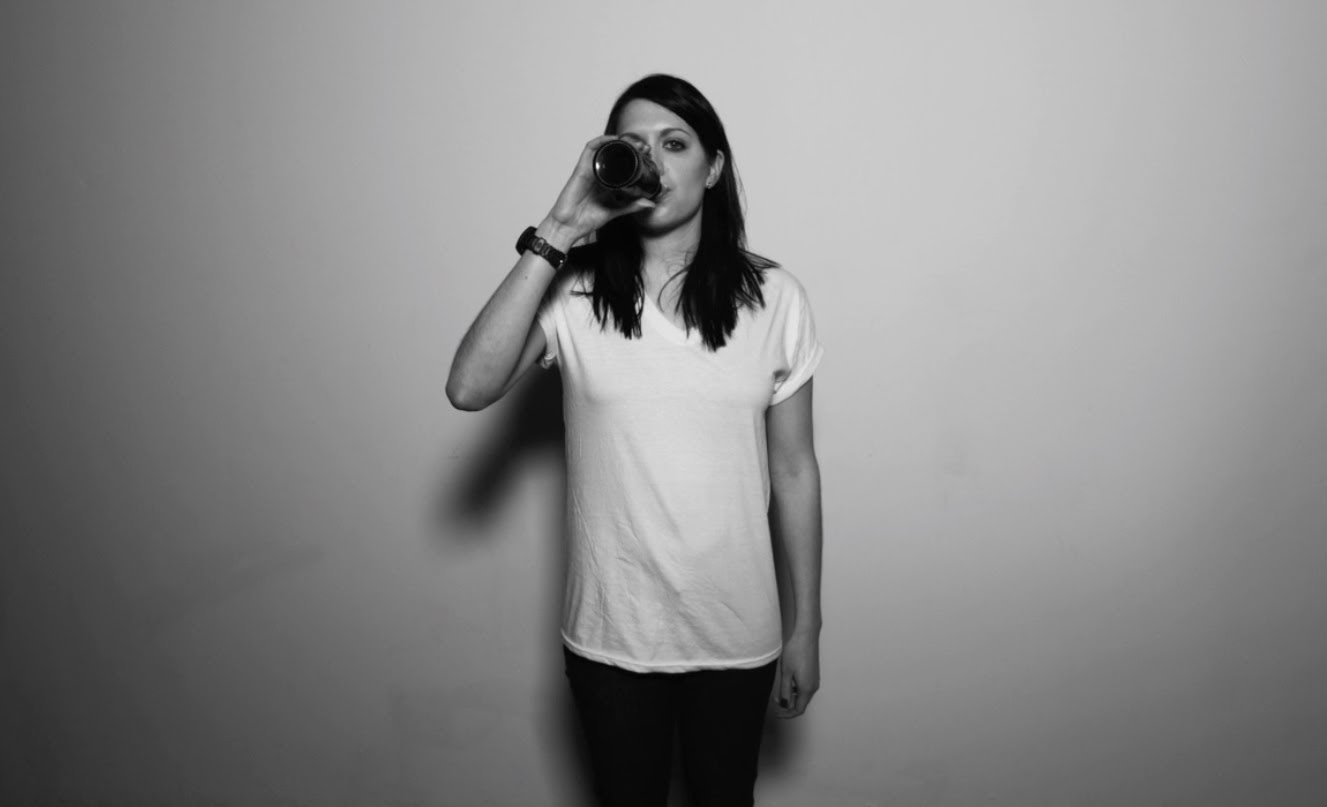 Several media outlets have recently asked the question ‘where are all the female rappers?’ The answer to that question has remained the same since the beginning of hip hop; they are there, but the mainstream culture continues to overlook them. This is where San Francisco based k.flay (Kristine Flaherty) sat for several years, passed over by a broader radio audience looking for sex appeal and a form of rap that does not break any kind of preset molds.

k.flay has not lowered herself to these standards. With a string of solid EPs and some serious chops, her rap is intelligent (a degree in psychology and sociology from Stanford helps with that). She doesn’t boast about street cred or display an image of a rich kid roughing it, she simply tells her story. Oh, and she’s fast.

The BandWagon caught up with flay as she prepared for her national tour with Colorado favorites Air Dubai and spoke about her live show, her favorite collaborations and a life of no regrets.

Air Dubai is known for being a full hip hop band which gives them a strong live presence that is often missing from hip hop shows. Though she has considered going this route, flay maintains a somewhat minimal, yet still loud, live show made up of herself and a drummer. 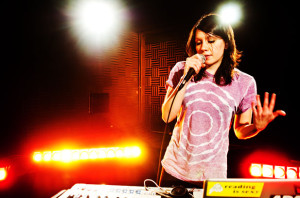 “I’m a big fan of the two person live show set up. I think for the spirit of the music it’s got that hip hop element, but still sounds rough around the edges,” says flay.

With several mixtapes and EPs under her belt, she has stacked an impressive list of collaborators including Detroit’s Danny Brown. For her new mixtape, West Ghost, she called on a few of her established hip hop cohorts such as Eligh, Grieves and Alan Stone.

“Alan Stone is the shit. Not only is he a great person, but a great vocalist and songwriter as well. It was fun because I haven’t really collaborated with an R&B and soul element that often so that was really cool.”

Her success did not come easy or quickly and she paid her dues. Looking back on it, flay has no regrets and would not do anything differently. “There are always ways to look back on things but I’m really happy with the way things have gone. I was on a major label which I recently left, and that was an important growing experience for me. I feel really energized and good and I’ve really been finding that sound I’ve always wanted to make.”

If someone were looking to compare k.flay to another, more mainstream artist, that microscope would eventually land on Lorde. Although Lorde does not rap, she has found a ton of crossover success, and the two have a similar vocal sound. Lorde’s popularity and ability to break into the male dominated rap world signifies a shift in the culture, making room for female rappers who are not only already established, but extremely talented. If a 16-year-old singing over stripped down drums and base can make it to the top the charts, then maybe, just maybe, we can have a strong female presence there without objectifying them.