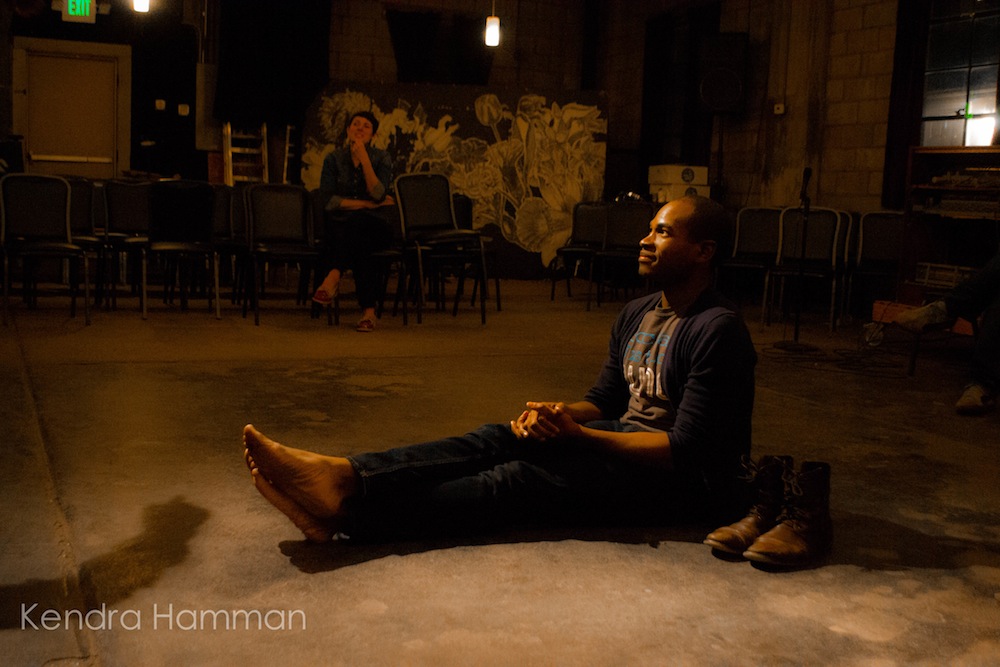 C.S. Lewis has long been known for his ability to tell a creative engaging story while also delving into serious theological and religious matters. His works create platform for discussing such topics in a manner that is compelling and appealing to a large audience. Such is the case for The Screwtape Letters, a piece comprised of correspondence from a senior demon to a new recruit, providing a picture of the temptation to engage in harmful or destructive activities or lifestyles.

To usher in the season of Lent, Atlas Church has adapted The Screwtape Letters into a performance piece that opened on Ash Wednesday (March 5th) and continue through the following weekend.

Jeff Cook, the pastor of Atlas Church, is producing the play, with UNC theater students and Atlas members comprising the cast and crew. Many of the cast had not been affiliated with Atlas Church prior to working on The Screwtape Letters, but the church has made it an active goal to have a presence within the community and found much of their talent outside their walls.

“There were like two people that showed up on our first rehearsal, saying ‘I’m just a friend, we’re just hanging out tonight,’” Cook recalled, “Because they didn’t know if they wanted to be a part of a church production. Like, ‘let’s see how it goes.’” Despite some early hesitations because of the connection with the church, everyone who showed up has enthusiastically stuck by the production, putting in dozens of hours of work to make the show the best they can. 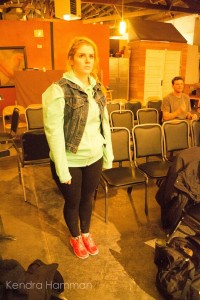 Daniel Mothershed, Atlas member and local performer and director provides the role of Screwtape, the titular demon who is advising a young mentee demon as he tries to lead a man toward a harmful lifestyle. The rest of the cast provide a picture of situations in the man’s life that are pivotal in his path toward good or evil, while Mothershed skulks invisibly through the events, as he recites the letters he has sent his apprentice pointing out the virtues and flaws in the inexperienced demons methods. Mothershed provides nearly all the dialog throughout the hour-long show, an impressive task. But equally impressive is the complex and detailed blocking the rest of the cast executes to avoid interaction with Screwtape while maintaining a clear view from any angle, as the show is presented in the center of the audience.

The minimal set dressing and use of props put a larger weight on the cast to portray the events described in the letters, but the skilled and committed actors make the scenes look natural and carry the weight and emotion of the content, keeping the story engaging and sincere.

“I hope that, for people who are Christians, or not yet Christians, or not Christians and have no interest in it,” Cook explains about his goals for the show, “that people come and that there’s actually an experience that happens and say, ‘wow, I encountered something mystical and real and full of life.’”

Don’t miss your chance to see the performance opening on Ash Wednesday, March 5th at 6:30 pm or an encore Friday, March 7th or Saturday, March 8th at 7 pm. 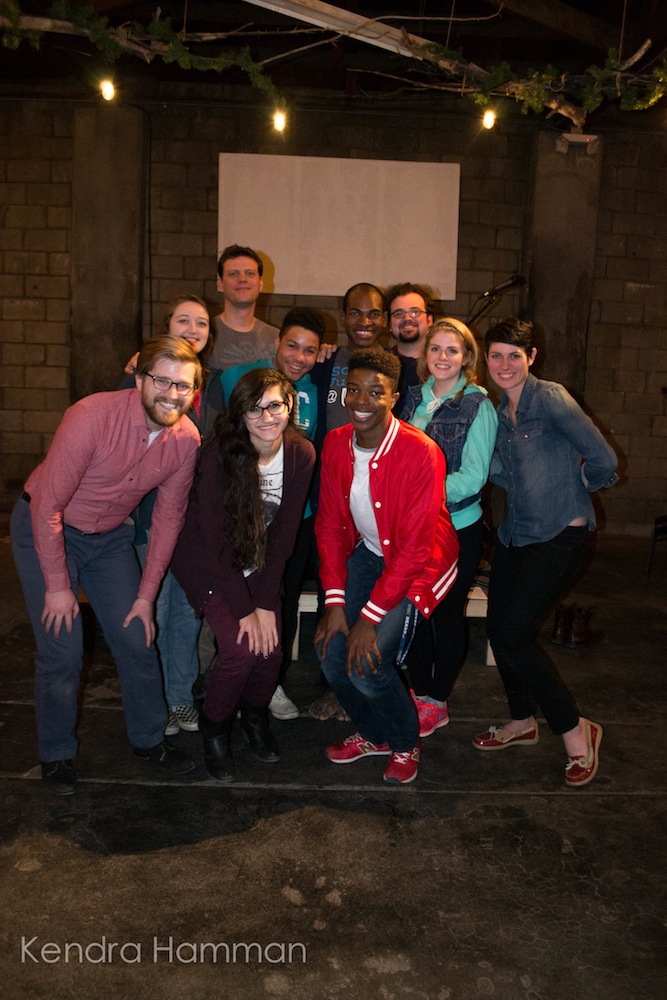