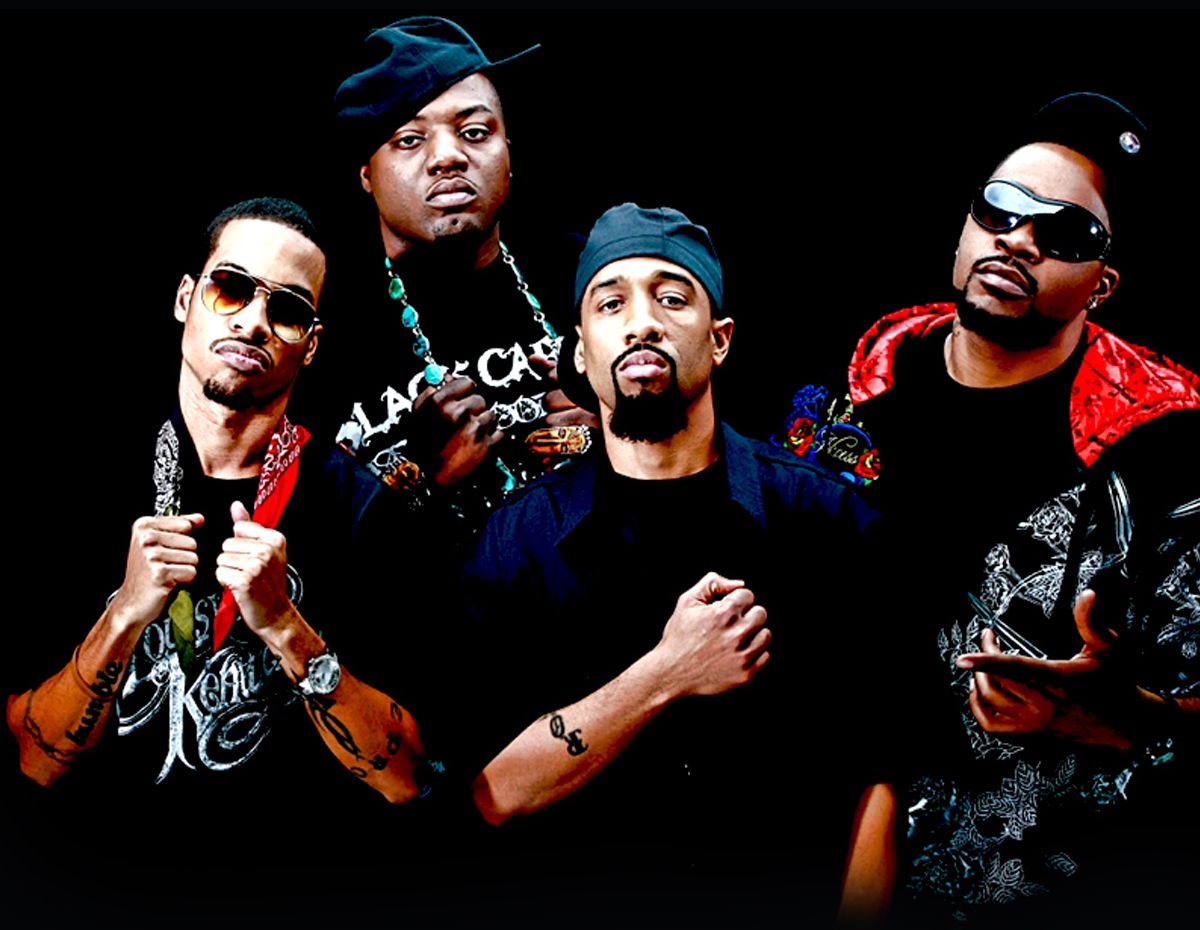 Ask Skinny DeVille what he likes most about Colorado, and he’ll provide a simple, honest answer: the views, the people and the marijuana.

“Getting to see the sunset over the Rocky Mountains is just amazing, the people always treat us like family when we go out there […] and the weed is the best in the country,” says Skinny, an original member of the Kentucky-based hip hop quartet Nappy Roots. “We have a tradition of starting every year in Colorado because the vibes and love are like a breath of fresh air for us.”

And 2014 will be no different. This month, the members of Nappy Roots will continue that annual tradition by kicking off the Mile High Club Tour in Breckenridge, making a Jan. 11th stop at the Moxi Theater in Greeley.

The concert, which will include performances by Grits & Gravy, High Quality, The Squid Kids, Dockman, G Rel, & DJ Dabble, is said to be a showcase of old and new — featuring Nappy Roots’ early 2000 hits, as well as tracks from the group’s side projects 40 Akerz and Buffalo Stille.

“If you come to the Mile High Club tour, you’ll get a lot of energy, a lot of our classics, and a lot of new music you’ve never heard before,” Skinny says. “You’ll feel a level of fellowship and camaraderie that you haven’t felt in a while. We’ll share, what I call, the Nappy Roots experience. We’ll share some music, share some shots, share some blunts.”

But the group’s generosity doesn’t end at mind-altering substances. In addition to creating and marketing their own music, Skinny says he and his bandmates have made an effort to give back to up-and-coming acts for the past several years— developing and mentoring artists under their label, Nappy Roots Entertainment Group.

“That’s what we’ve been working on, making this whole thing bigger than Nappy Roots; because when it’s all said and done, we want the next generation to have something to hold on to, as well,” Skinny says. “It doesn’t make sense to hoard all the success, all of the knowledge. If you can’t pass down your legacy, then you’ll fade away and become a memory. And for us, we’ve always had a bigger vision for Nappy Roots. The name will live on, and the brand will continue to flourish.”

As an outfit that was formed in 1995, Nappy Roots has demonstrated noteworthy longevity in genre that is no longer dominated by group acts — acquiring two Grammy nominations, platinum-selling records and an impressive discography during their nearly two-decade run. But even with those accolades under their belt, the members of Nappy Roots aren’t exactly household names. And that is exactly how the group likes it.

As Skinny explains, the group has never made fame or money a priority in their endeavors. They instead focused on creating music that is true to their roots, rather than succumbing to industry pressures.

“We’ve never been with the trends or the fads. Nappy Roots has always been unwilling to conform,” he says. “We’ve always wanted to be this underground, respected, never over-saturated group. I don’t want a million followers that are fake; I want the followers who are real. I don’t need the arena full of people that don’t even know about the artists they’re coming to see; I’d rather take the the small club that hosts 500, and see the fans who are really dedicated and loyal to our music.”

Recognizing the benefits of quality over quantity has even propelled Nappy Roots to revamp the way they approach touring. In the past, the group would be on the road 200-plus days a year; but as their families grew, their priorities shifted. Now the tour duration has been cut almost in half, which gives Skinny and his crew the ability to put more energy and effort to each of the performances.

“We’ve focused on picking the 100 best venues in the best cities, so we’ll have more time with our kids and more time to put on an unforgettable show,” Skinny says. “When it comes down to it, the show’s going to be a great two hours. Some how, some way, you’re going to remember this night as probably one of the most memorable nights of your life. And that’s what we, Nappy Roots, pride ourselves on.” 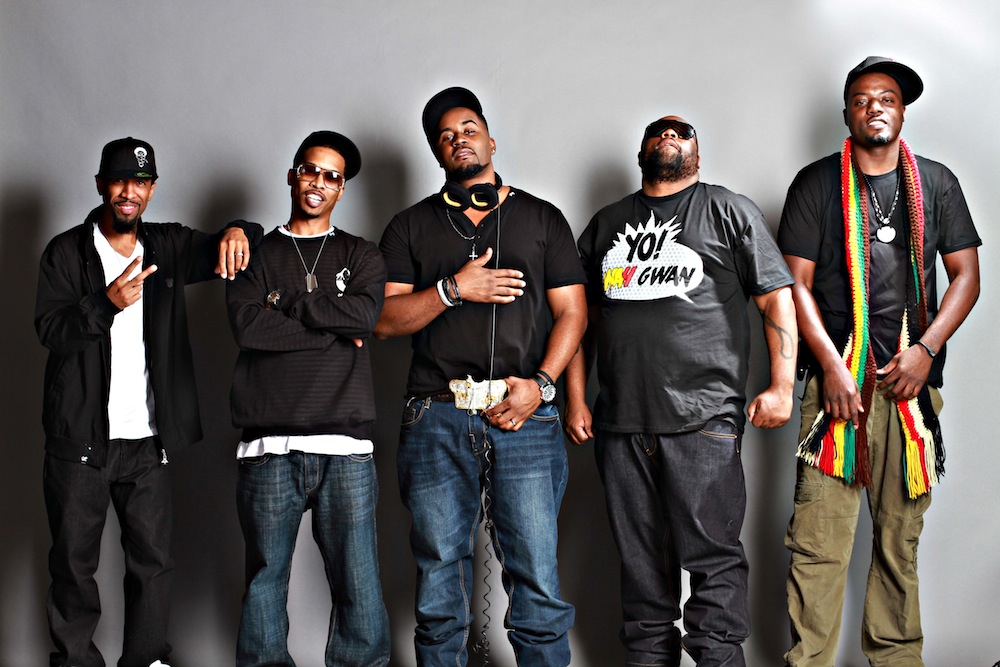