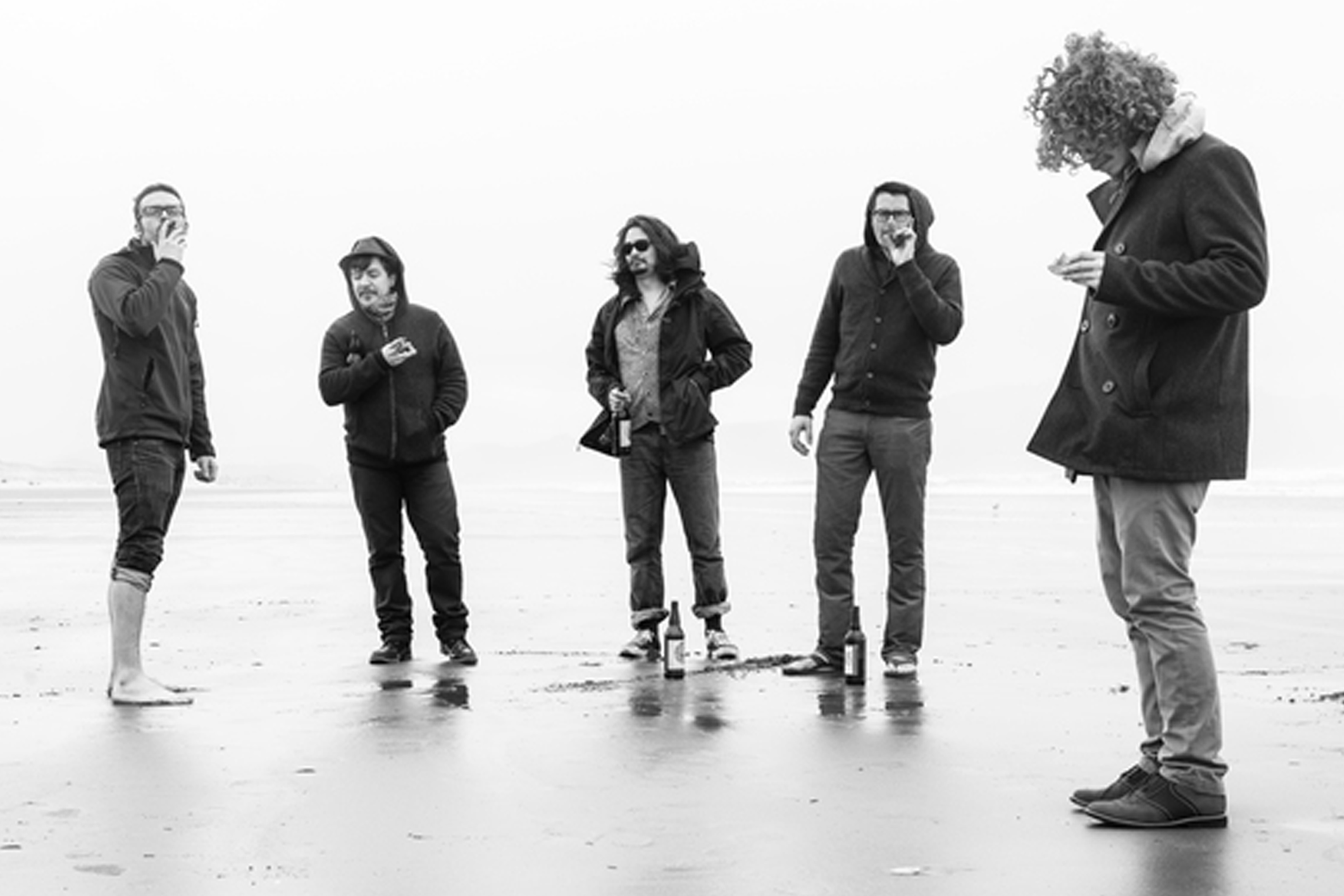 You Me & Apollo began in Arizona, with one man, Brent Cowles, a name, and an EP, but once they relocated to Fort Collins things began to really develop. Writing new songs and acquiring a band to play with him, the music began to really take shape, developing the sound that many, especially in Colorado have grown to love. Having released just one EP since forming their current lineup, not a lot of music is available to own, but the band updates their YouTube account with new music and play new songs at the large number of concerts they play around the country.

The band’s current and stable lineup consists of Cowles on lead vocals and guitar, Dave Cole playing bass, Morgan Travis and Jonathan Alonzo on guitar and Tyler Kellog on drums. The members have all known each other for a long time, playing music and socializing together as members of the Ft. Collins music scene. Recently, the BandWagon spoke with Brent Cowles on their tour through the midwest.

BandWagon: What do you find yourselves doing when you’re not playing music?

Brent Cowles: We all like to listen to stand up comedy, that’s a pretty common ground for us. We like to drink beer. I like to make things when I’m at home, I refinish furniture and make wired jewelry with stones and stuff like that. 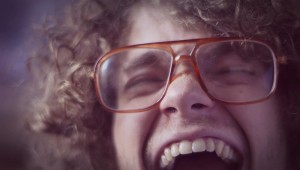 BW: In a state that has such a strong and diverse music scene, Ft. Collins has always seemed to produce a large quantity of notable musicians. What do you think has caused the city to become such a hotbed for talent?

BC: Ft. Collins just has a cool vibe. Its got a great nightlife and a lot of young people there and people are excited about music in that town. It’s kind of a perfect storm for creativity and young life.

BW: For a band that has played so many big shows and gained such a strong reputation, you haven’t released many recordings yet. What are your plans for recording and releasing new music?

BC: We’re hoping to record some more stuff by the end of the year. Not sure when we’ll release it but it will at least be tracked.

BW: Later this month (August) you’ll be playing the Moxi Theater in Greeley. Have anything you want to let the people know before coming out to see you?

BC: I guess our main message is to stay real and be genuine.

Musically the band has a folk/indie/rock sound in the vein of the Avett Brothers and Mumford & Sons, though they have a youthfulness rarely found in a genre flooded with old souls. They are equally comfortable with simple acoustic guitar plucking and minimal backing as they are with loud overdriven guitars and full, driving percussion. The most notable element, however, is Cowles’ vocals. He drifts quickly from a full, round croon to a beautiful, bright, melodic high range. The gifted vocalist finds himself central to the band’s sound though the instrumentation is no less critical in keeping the music moving and interesting.

That pairing keeps You Me & Apollo’s music relatable and sincere while keeping the spirits and energy high, appropriate for a band that has played to huge crowds in world famous venues, including the Red Rocks Amphitheater for the Film on the Rocks on July 9th. And to top off their ego boosting string of accomplishments, the band received the best traditional pop award from the Westword.
On Friday, August 23rd the band will be making a stop at our own Moxi Theater, to give us a chance to hear their excellent music. Considering the reputation these locals have in the area, this will no doubt be a show worth seeing. 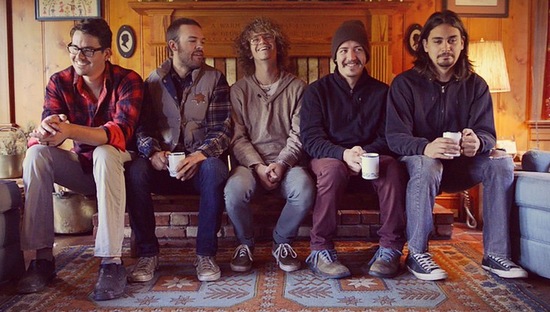