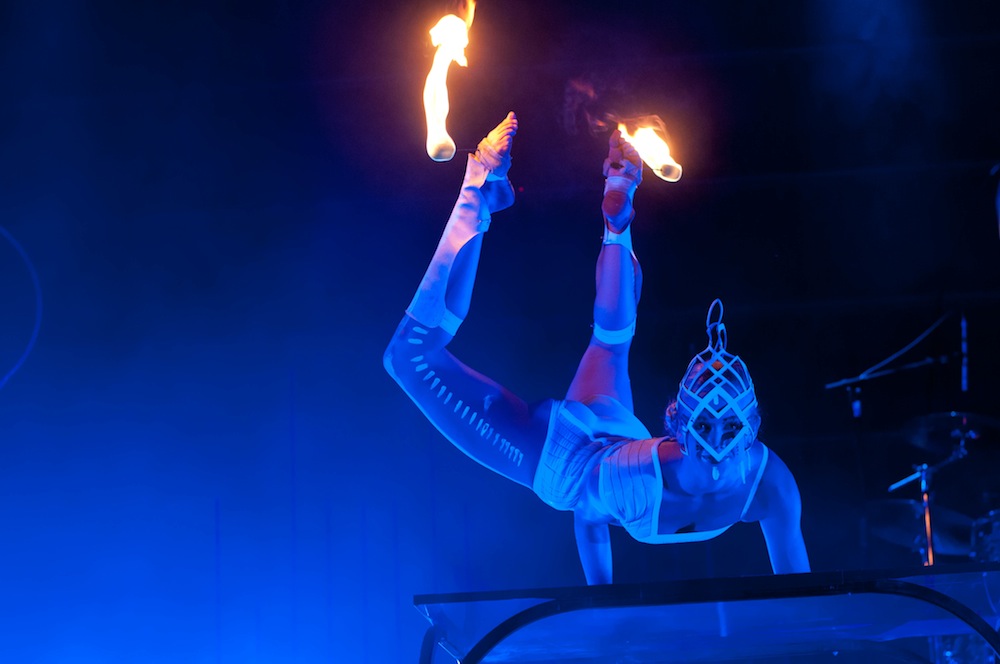 Hailing from Kansas City, Missouri, Quixotic has become a force to be recognized in modern art. Infusing multimedia, electro, and ballet, their performances at ARISE gave audiences a break from what many would consider a traditional act. Leaving behind all the rules of what a band can and cannot do with their allowed time slot, Quixotic brought an undeniable sense of class and high art to the evening. Sitting down with dancer/aerialist Megan Stockman and violinist/producer Shane Borth at ARISE, they spoke with the BandWagon about all that goes into making such an experience happen.

Beginning as a project between a modern dancer and a musician who wanted to break out of what was considered traditional dance. They wanted to create a show rather than a dance performance. As the group expanded, Shane Borth was asked by founder Anthony Magliano to compose a few original pieces. “The very first show, not everything was written by Quixotic and we only did one show a year for the first two years. After that, the shows were always sold out so we started doing more and more and these were sit down, ticketed shows and not the festival vibe live music shows,” says Borth. After finding success with their ticketed shows, they began performing at a few festivals and new audiences began taking notice. “It was such a big hit, why not have people partying while it’s happening too?” 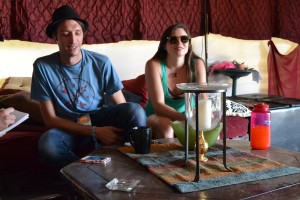 The core of the group is made up of two musicians and four dancers but also bring in extra dancers and aerialists from across the country. For Megan Stockman, with her background in both modern dance and classical ballet, the challenge was one she had no problem stepping up to. “I didn’t learn aerial until I started with the group so I started training heavily after that,” says Stockman. Her hard work has since paid off as she was on of the featured dancers for their appearance at the TED Talk main conference, which garnished them a massive amount of buzz online as well as yearning them praise from Supreme Court Justice Sanda Day O’Connor and former President Bill Clinton.

Leading up to that Ted Talk, the group experienced a series of shows that demonstrated to them that what they were doing was about to take them to the national stage. “The turning point was Wakarusa two summers ago. They gave us our own stage and no one else was on it. We did a show every night at midnight. I think the reaction of the crowd and how it went every night just said to us, wow, this is happening and this is viable,” says Borth.

“We did an installation piece in a local art museum in Kansas City. We had dancers repelling down the building, we had stilt walkers and musicians mixed in with the audience. That was a really big moment for us because it showed to Kansas City that we were not your average dance group,” added Stockman.

The group has plans to release their studio recordings in the fall on Bandcamp, but for now they have a few songs on their Soundcloud here. As far as their live performances, “Our fans should take away a sense of wonderment,” says Borth. “And a sense of new possibilities,” add a very optimistic Stockman. 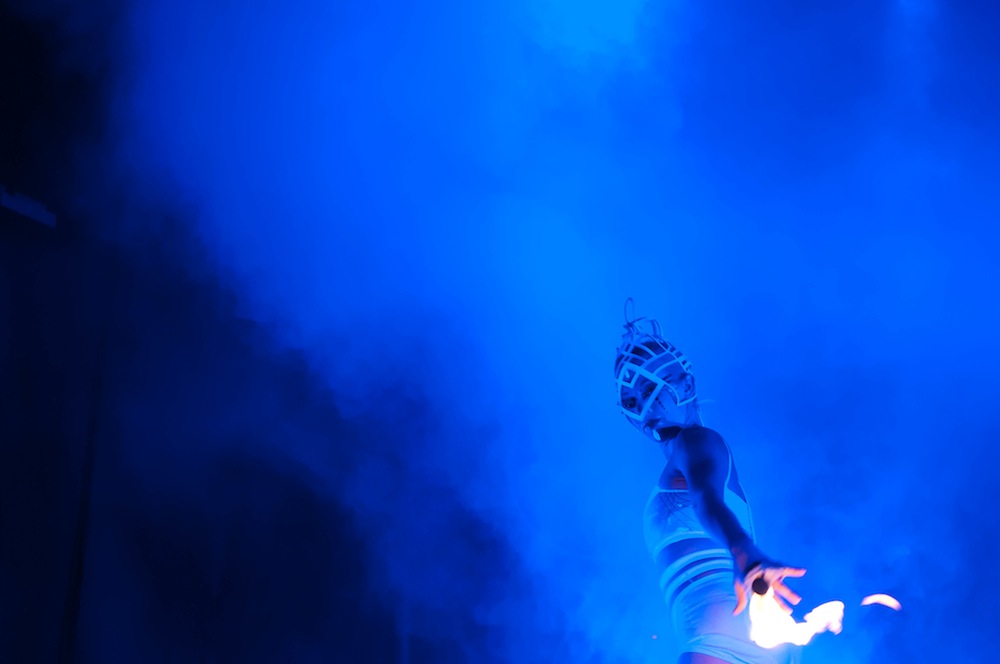