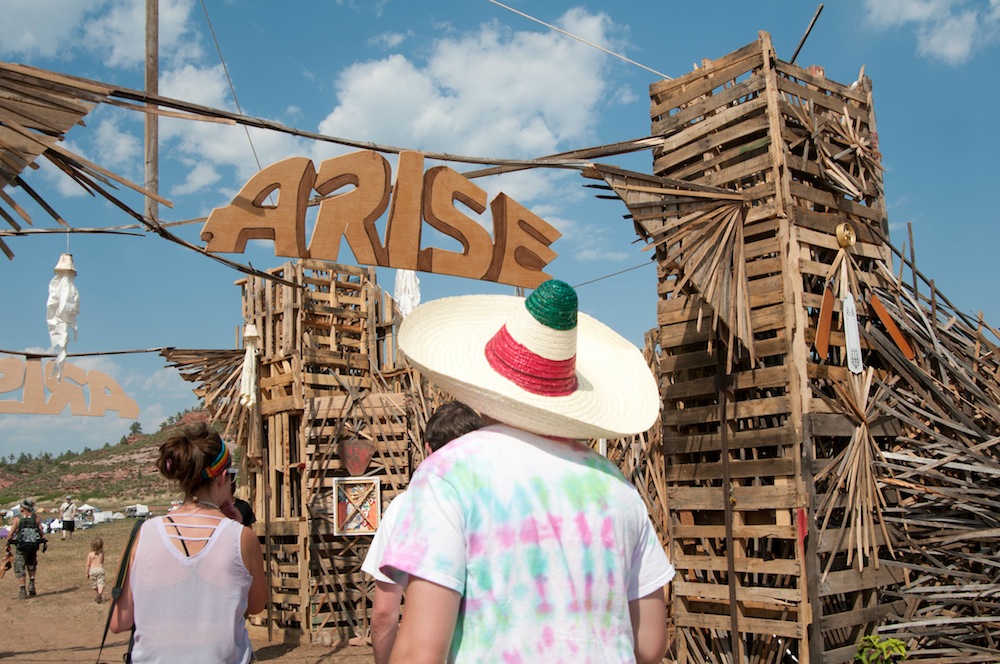 ARISE Music Festival, which was held in Loveland, Colorado is an example of the struggles and hard work that come with starting a festival in today’s music industry. As far as summer festivals go, Red Rocks firmly has the market cornered as the perfect destination for popular touring bands and concertgoers alike. But for those trying to throw a festival of their own in the state of Colorado, the presence of a venue with the prestige such as Red Rocks can make planning an event like ARISE a difficult task. Thanks to the help of countless volunteers and the good people of Sunrise Ranch, that vision became a reality.

It’s no secret Red Rocks Amphitheater has a radius clause in all the contracts they have their performers sign. This states that performers must not play anywhere else in the area for a designated amount of time. So when the planners for ARISE began booking the festival, their problem became a matter of not only bringing in acts that draw the festival crowd, but also finding bands that are not playing Red Rocks.

The result became an event that reached across the musical spectrum, bringing together hundreds of musicians, visual artists, activists, filmmakers, and craftsmen for a celebration of creativity and environmental conscientiousness.

With favorites such as Michael Franti, The Motet, Gregory Alan Isakov, Random Rab, Michal Menert, and many others, the promoters of ARISE managed to capture the essence of a true Colorado festival even in a Red Rocks market. While attendance was not quite where it could have been, it was still a success overall and there is little doubt about a year two. Over the next week, the BandWagon will be sharing our experiences at the festival meeting people, taking pictures, interviewing bands, and exploring all the things that make festivals the experience we all love having.

So thank you to all the staff and volunteers that made it happen and for treating our writers and photographers with the respect we didn’t think we deserved. Enjoy our coverage because we enjoyed being there and stay tuned.