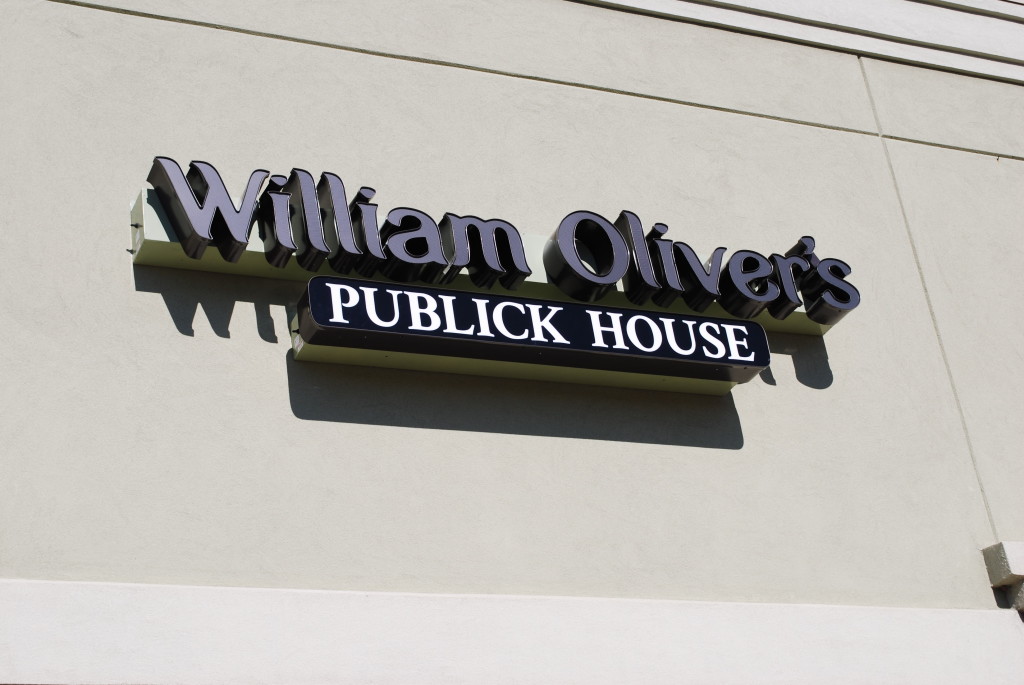 William Oliver’s is expected to open at the end of March and will serve a variety of 200 fixed whiskeys and an additional 50 that will be constantly changing. With prices ranging from three dollars to $250 dollars per drink, there will be something to fit everyone’s tastes.

When choosing which whiskeys to serve, Wallace said he will focus on Colorado-distilled drinks first.

“Our goal is to carry every Colorado whiskey,” Wallace said. “If they’re distilled here there will always be a space for them.”

In addition William Oliver’s will serve a blend of high-end whiskeys that are not available at other bars, inexpensive whiskey, local beer from Ft. Collins and Loveland, and other spirits made in Colorado. The goal of providing such a plethora of choices is that all customers, even those who don’t traditionally drink whiskey, will find one they enjoy.

“When somebody says they don’t like whiskey, I think they just haven’t had it right – they haven’t had the one that’s for them,” Wallace said. “I have a passion that surrounds whiskey and I wanted to create a business that shares that passion.”

While Wallace said he will personally be picking many of the whiskeys for the bar, he is relying on the community for input and plans to take their requests into account. He wants people to consider it ‘their bar.’

“The way people talk about the bars that they love – it’s always ‘my bar, I want to take you to my bar,’” Wallace said. “I want people to feel that way about William Oliver’s.” 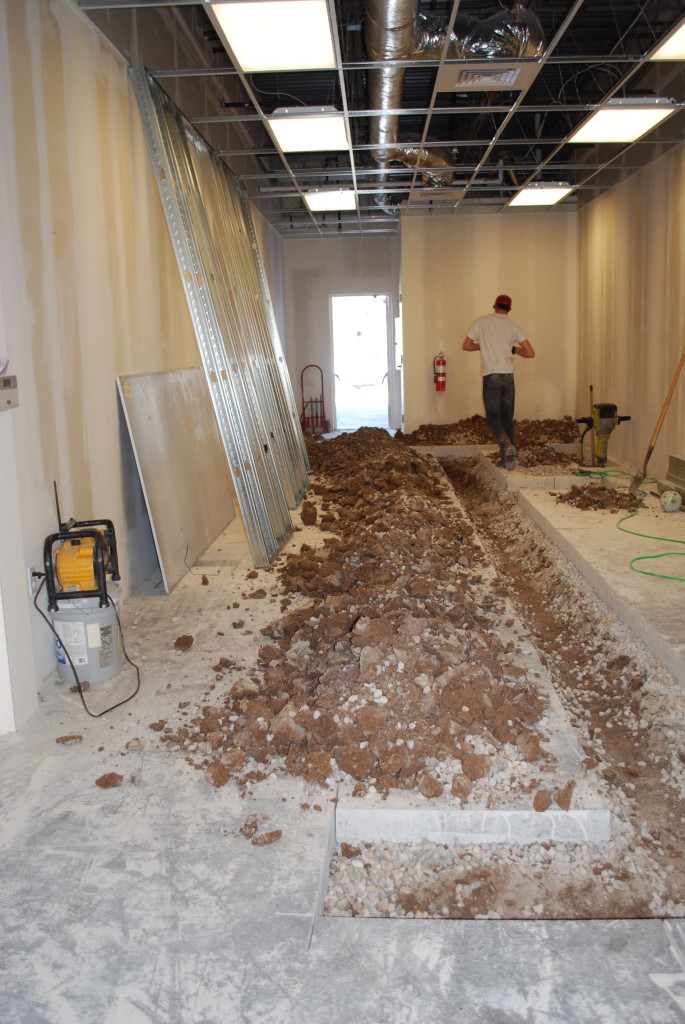 Wallace plans to do just that by offering an inviting atmosphere where people can drink, eat, and learn about different whiskeys. He said he’s constantly educating himself by traveling, going to tastings, and reading whiskey books. Wallace plans on passing this information along to future customers.

“I really want my place to be a place of education,” Wallace said. “We want to be known as the experts of Colorado whiskey.”

William Oliver’s will have tasting nights where experts will come in to teach people about the whiskey they’re drinking. Additionally they are collaborating with local whiskey distillery, Feisty Spirits, to create a co-branded whiskey just for the new bar.

Co-owner of Feisty Spirits, Jamie Gulden, is working with Wallace to create what they’re calling Feisty Pig whiskey for the opening of William Oliver’s. Feisty Spirits is actively distilling currently, but won’t open to the public until April.

“We both think the industry is really growing right now. It’s a perfect time for what he’s doing and what we’re doing,” Gulden said. “We love what he’s doing, kind of focusing on bringing up a culture of whiskey, and craft whiskey at that.”

Gulden said he thinks that William Oliver’s will stand out from other bars in town because of the educational factor that can be shared with customers. The wide selection will also differentiate them from bars downtown.

“You can go to bars and they’ll have their standard whiskeys that they sell, but for the most part they don’t really have an in-depth knowledge and can’t educate you about what you’re drinking,” Gulden said. “That’s one of Ryan’s goals, to have a place where you can go and try a lot of different whiskeys and compare things and really learn about whiskeys and cocktails.”

With the atmosphere focused on learning about what you’re drinking, Wallace encourages people who don’t like whiskey or are unsure about it to come to William Oliver’s for a drink.

“People say ‘I don’t like whiskey,’” Wallace said. “I’ll take your bet, and then they’ll find out that they do like whiskey. They just hadn’t had the right one.”