Greeley’s art community has been growing rapidly over the past few years, guided by a few local art enthusiasts and supported by the large art department at the University of Northern Colorado. When a culture like that develops so naturally, the demand for a way in increases, too, so non-traditional art education centers become a key element. Places like The Clay Center of Northern Colorado, located in downtown Greeley, give people interested in learning and becoming a part of an art community a chance to do so without having to get a four-year degree to learn a skill.

Offering a variety of courses for anyone from beginners to competent sculptors, The Clay Center has been giving those interested in clay working a chance to try out something new or develop their craft further for the past four years. The skilled instructors, headed by owner Tim Preston, teach a number of different styles of sculpting through both day and evening classes. They even have classes tailored specifically for homeschooled students. The reasonably-priced courses include all supplies and equipment required to build, glaze, and fire projects.

Looking to expand their role in the art community, The Clay Center is hosting their first annual Chili Showdown at Whiskey River on January 26th. The proceeds from the event will benefit the construction of the only wood-burning kiln in all of northern Colorado at The Clay Center. 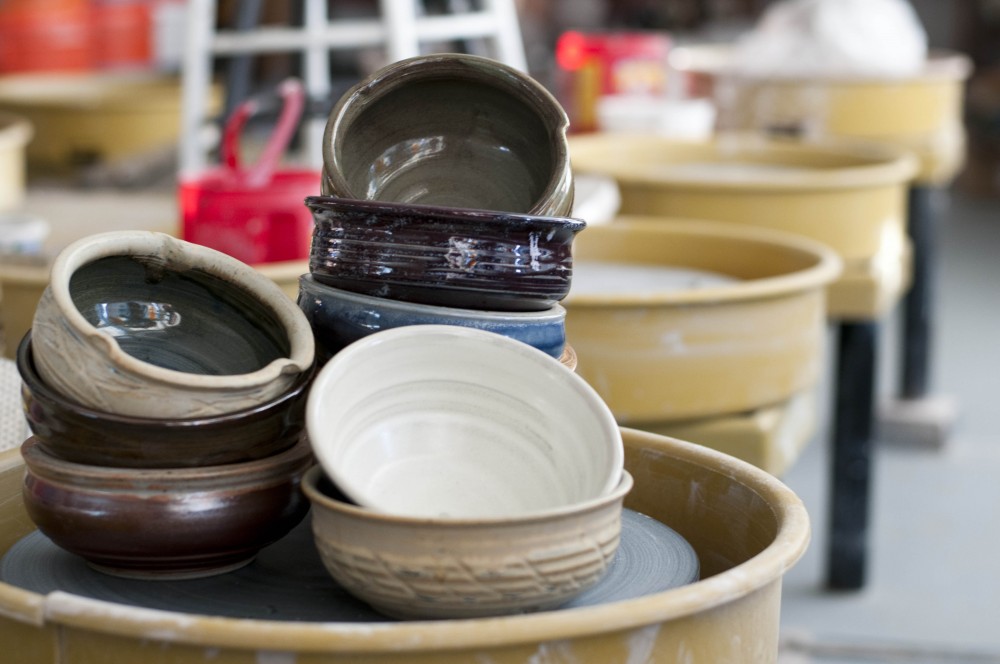 “We’re hoping to raise a couple thousand dollars from this event, but we plan to do more fundraising as well. The whole project realistically could cost up to five thousand dollars,” explained Preston. This would give them a chance to strengthen the connection of the art culture in Greeley to the rest of northern Colorado in a tangible way by providing a new resource for clay workers. “The ash from the wood flows through the kiln with the flames and melts onto the pottery and becomes a glaze you can’t get from other sources of heat.”

The new kiln would also add a new place for people to get involved with art in Greeley. “Only using wood as your source of fuel is a real community builder. It takes a lot of people to fire the kiln and takes about two to three days. It takes people working in shifts and is a very traditional means of making pottery,” Preston described.

The Showdown will feature a number of chilis from local restaurants, including A.F. Ray’s, Wing Shack, Taste of Philly, and many more. “The chili cook off was masterminded by Brian Seifried, the owner of the Wing Shack. He has been a huge supporter of the Clay Center since its inception,” said Preston, explaining how enthusiastic the community has been of The Clay Center. “Also, a person very instrumental for pulling this off has been Victoria Schuster, who has played a key role in organizing the event.”

Tickets are available from The Clay Center’s website, ClayCenterNC.com and will give cook-off goers a chance to support local art, hear local music from the Leghounds, and help decide which local business is the King of Chili.

For an art community looking to grow, an event such as this is critical, and The Clay Center has garnered the support of enough local businesses to deserve success in the event and their shot to really make an impact on the thriving art scene.